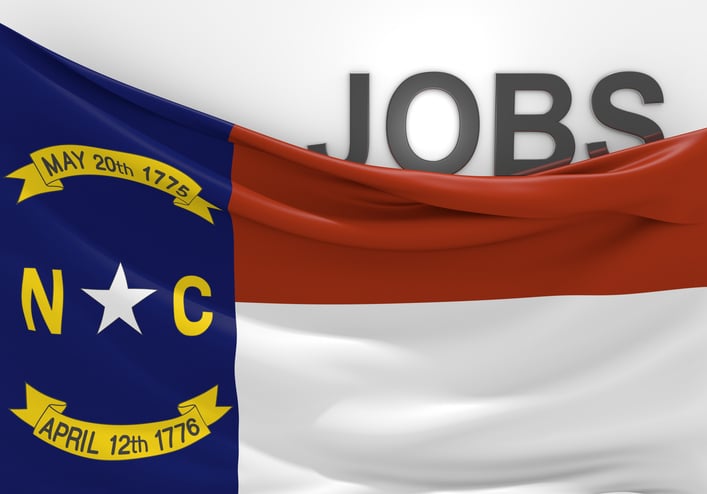 The 18-month construction period put more than 30 North Carolina-based companies to work, featured a peak of more than 500 workers, and resulted in more than $18 million spent locally by Avangrid Renewables. In addition, landowner payments and taxes will begin injecting more than $1.1 million into the local economy each year, says Avangrid.

“Almost everyone in the community knows someone who worked on the wind farm, sold or rented something that helped build the wind farm, or owns land where the project was built,” says Cecil Perry, chairman of the Pasquotank County board of commissioners. “These jobs and this nearly $400 million investment in a rural part of North Carolina are welcome; everyone in the county will benefit from the long-term property tax payments.”

As the result of a contract with Amazon Web Services Inc. (AWS), an Amazon.com company, the energy generated will be delivered into the electrical grid that supplies both current and future AWS Cloud data centers. AWS has a long-term commitment to achieve 100% renewable energy usage for its global infrastructure footprint.

“Farms have been growing corn, soybeans and wheat for a long time here, and the wind farm revenue means a lot of families are protected from pricing swings, floods or droughts going forward,” states Horace Pritchard, one of nearly 60 landowners associated with the project. “We’re just adding another locally grown crop to our fields – with very little ground taken out of production – and the improved roads really help with access, so it’s a great fit here.”

“Expanding the wind industry into North Carolina came about thanks in large part to collaboration with AWS, a supportive community and improving technology,” adds Frank Burkhartsmeyer, Avangrid Renewables’ U.S. CEO. “Ultimately, a wind farm this size has to offer competitive energy and complement the existing use of the land, so the strong winds and farmland here made for a great match.”