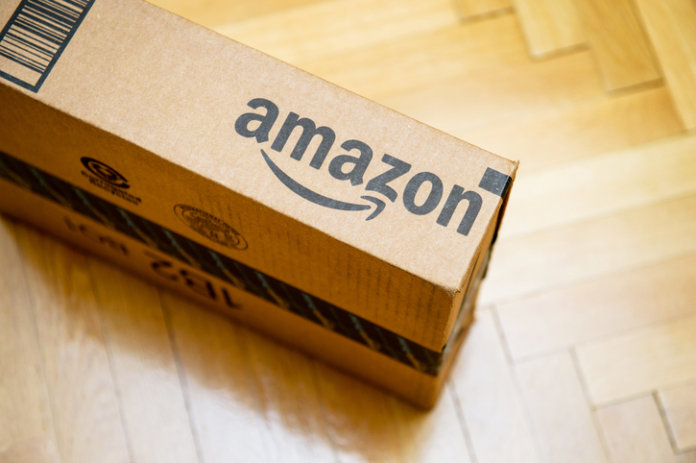 The projects – one in Ireland, one in Sweden and one in the U.S. – will deliver wind-generated energy totaling over 229 MW of power, with expected generation of over 670,000 MWh of renewable energy annually.

Once complete, these projects, combined with AWS’ previous nine renewable energy projects, are expected to generate more than 2.7 million MWh of renewable energy annually – equivalent to the annual electricity consumption of over 262,000 U.S. homes, which is approximately the size of the city of Nashville, Tenn.

Amazon has committed to buying the energy from a new 91.2 MW wind project in Donegal, Ireland. The project is expected to deliver clean energy no later than the end of 2021.

Amazon will also purchase 91 MW of power from a new wind farm in Bäckhammar, Sweden, which is expected to deliver renewable energy by the end of 2020.

Lastly, a wind project located in California’s Tehachapi Mountains is expected to bring up to 47 MW of new renewable energy capacity by the end of 2020.

“This announcement from AWS is great news, not just for California, but for the entire country, as it reaffirms our role as a leader in renewable energy and allows us to take an important step forward on deploying the clean energy we need to respond to climate change,” says California State Sen. Jerry Hill.

Amazon also recently announced Shipment Zero, which is a vision to make all Amazon shipments net-zero-carbon, with 50% of all shipments net-zero by 2030. Additional sustainability programs across the company include Amazon Wind Farm Texas, which adds more than 1 million MWh of clean energy each year.

In total, Amazon says it has enabled 53 wind and solar projects worldwide, which produce more than 1,016 MW and are expected to deliver over 3,075,636 million MWh of energy annually. Amazon has also set a goal to host solar energy systems at 50 fulfillment centers by 2020. 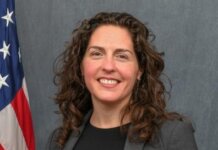 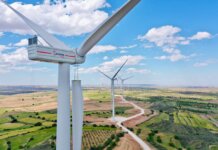 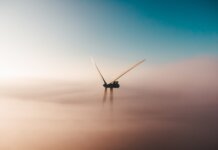