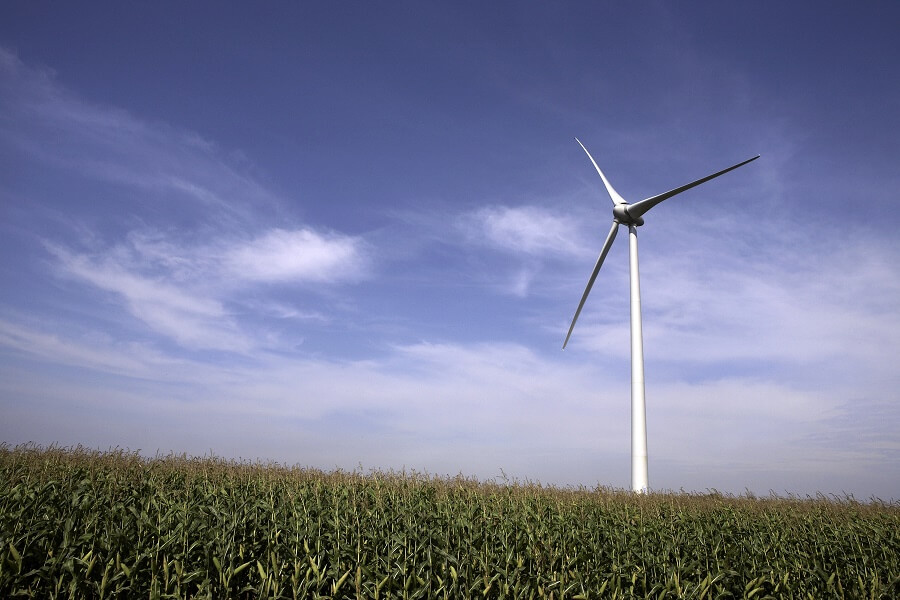 Through its Canadian subsidiary, Acciona Energy International (AEI) has acquired 50% of the 76 MW Ripley Wind Farm in Ontario from Suncor Energy Inc.

The Ripley Wind Farm was originally built as a joint venture by Suncor and Acciona in 2007. With the acquisition, AEI becomes the wind farm’s sole owner and operator.

The project is located near the eastern shore of Lake Huron and generates enough electricity to power 24,000 homes. The facility has a 20-year power purchase agreement in place with the Independent Electricity System Operator.

Acciona operates wind projects across Canada, including the Lameque Wind Farm in New Brunswick and the Chin Chute and Magrath wind farms in Alberta. These projects represent a total of 181 MW of capacity, 141 MW of which will be owned by Acciona after the Ripley acquisition. The company also supplied construction and operations services for the 102 MW South Canoe facility, the largest wind project in Nova Scotia.