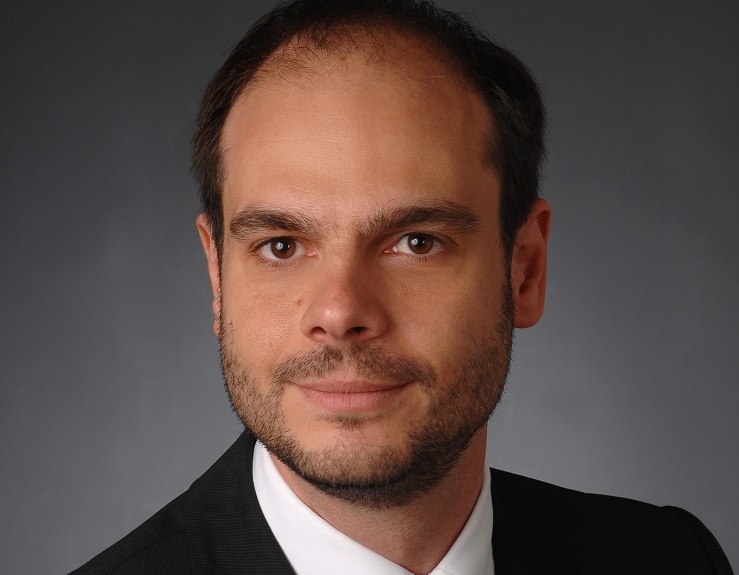 Faced with years of distraction caused by turmoil in certain global wind markets, ACCIONA is now refocusing its efforts in the U.S. wind market, according to Ilya Hartmann, the company’s North American CEO.

In an interview with NAW, Hartmann says ACCIONA seeks to acquire mid- to late-stage wind projects, such as the newly acquired 93 MW San Roman wind farm, located in Cameron County, Texas. The wind farm – which will be powered by 31 ACCIONA AW125/3000 turbines perched on 87.5-meter steel towers – has commenced construction and will be operational toward the end of this year.

ACCIONA says San Roman marks the eighth wind farm the company owns in the U.S.; however, it is the first since 2012, when the company developed the Big Smile Wind Farm, located in Roger Mills County, Okla. And, thanks to an improving regulatory and business climate, ACCIONA hopes to replicate the San Roman transaction, he says.

“We are working to grow our renewable energy portfolio in the U.S. and Canada, and the San Roman project is an important step toward that goal,” he says. “We have been in a few years of pause mode in terms of equity investment in North America.”

Hartmann is referring to a confluence of events that began when the government of Spain – ACCIONA’s home market – abruptly scaled back its feed-in tariff program in 2013.  The change in policy substantially cut the revenue paid to renewable energy producers, including ACCIONA. That same year, the company divested its South Korean assets. In 2014, private equity player KKR bought a one-third stake in ACCIONA’s renewable energy assets outside Spain.

In fact, the company plans to invest $2.5 billion in new renewable energy installations over the next five years – mostly in developing countries – and increase installed capacity to 10.5 GW.

Having navigated its way through the dark times – the recovery from the Spanish setback occurred a lot quicker than expected – the deals renewed the appetite of ACCIONA as a project owner, he notes.

The company was also a beneficiary of timing, as ACCIONA’s re-emergence coincided with the recent extension of the production tax credit (PTC), which should prime near-term wind power development.

“It is an almost necessary pre-condition to continue growing,” Hartmann says, “but the extension didn’t trigger our growth plan.”

This plan includes ACCIONA Windpower – a component of ACCIONA Energy – being acquired by rival turbine supplier Nordex in October 2015.

The deal, described by parties as highly complementary, is expected to close in the next few months. Nonetheless, the transaction still requires approval from several antitrust authorities, such as the U.S. Federal Trade Commission and the European Commission.

While the turbine suppliers wait for regulatory approval, ACCIONA has its eye on the Mexican and Canadian wind markets.

For the Canadian market, Hartmann says the wind business is “more interesting now for us than in the last two years” and notes promising climate regulations in certain provinces, such as Alberta, and a more inclusive attitude toward renewables at the federal level under new Prime Minister Justin Trudeau.

“The federal government will be a lot closer to new carbon regulations. That’s definitely our hope.”