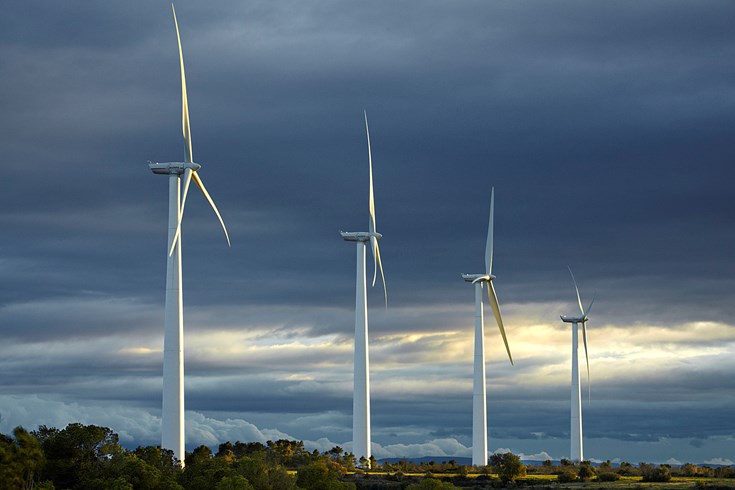 ACCIONA Energia claims it has become the first company in the world to provide adjustment services by increasing the level of electricity generation exclusively through wind power, a field reserved for conventional energy sources until recently.

The so-called “system adjustment services” in Spain – managed by the system operator, Red Electrica de Espana (REE) – are aimed at ensuring a constant balance between energy generation and demand, for which the services are remunerated. This is essential for a properly functioning grid because electricity cannot be stored on a large scale, so all of the energy consumed at a given time should be produced instantly.

This is reflected in the new regulation on the sector in Spain, specifically a resolution from December 2015 by the Secretary of State for Energy that lays down the criteria for participation in system adjustment services. This has become legally possible since Feb. 10 of this year.

The participation is materialized through a system of adjustment markets in which generators offer capacity or backup power so that it can be used the next day by REE. The aim is to correct any possible deviations between the energy programmed in the daily market and the real amount at a particular time.

ACCIONA is the first company to offer a range of adjustment services exclusively based on wind power capacity, which were requested by REE to provide a service to solve technical restrictions by feeding in additional generation capacity.

Instead of the system operator asking wind farms to limit their production when there is too much capacity in the grid, the opposite happens. In just a few minutes, a series of wind farms managed by ACCIONA can increase their generation capacity by more than 150 MW in response to an instruction given by REE.

ACCIONA is currently in a trial phase to be accredited by REE to provide the remainder of adjustment services – in addition to the technical restrictions. ACCIONA has shown its ability to input 400 extra megawatts of wind power in less than five minutes.

ACCIONA’s short-term objective is to have 1,000 MW of wind power capacity available to provide all of the adjustment services. This figure is the maximum allowed by the legislation, and it is expected that this will become a reality next month. The wind power capacity in which ACCIONA participates in Spain is currently 4,735 MW.