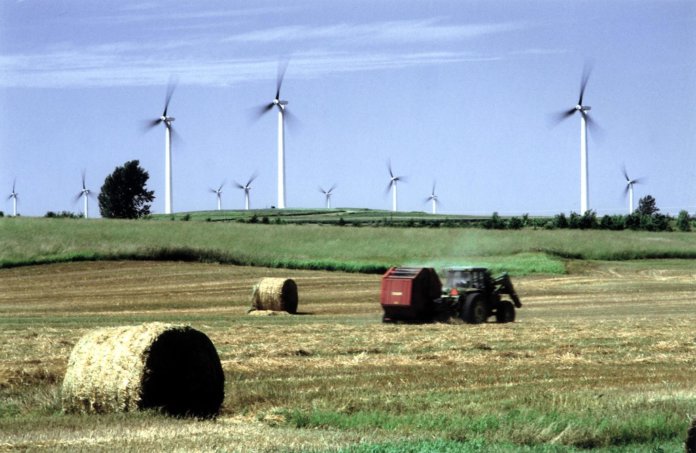 Xcel Energy has purchased the Lake Benton II Wind Energy Center, a project located in Pipestone County, Minn., that was originally built in 1999.

A subsidiary of NextEra Energy Resources LLC has owned and operated Lake Benton Wind for the last 20 years. The company then led the recent rebuilding of the project into Lake Benton II. The site has been updated with new technology that will increase the amount energy the project will deliver to Upper Midwest customers.

This project is one of several that will give new life to older wind farms, increasing their efficiency and locking in the benefits of low-cost wind for customers. Two other wind projects in southwest Minnesota – Jeffers and Community Wind North – will soon be rebuilt with new technology and combined into the new Longroad Wind, which recently received Minnesota Public Utilities Commission approval. Xcel Energy has also requested approval to rebuild the Mower project in southeast Minnesota.

All of these projects will be constructed in late 2020, with the removal and replacement of the original turbines.

“Rebuilding original wind projects is key to our long-term strategy of reducing carbon emissions 80 percent by 2030 while keeping bills low for our customers,” says Chris Clark, president, Xcel Energy-Minnesota, North Dakota, South Dakota. “Projects like these will give the wind industry new opportunities.”

“Wind projects like Lake Benton II are a great example of innovation – leveraging the latest technology to produce energy at lower wind speeds than 20 years ago when the projects were originally built,” says John Di Donato, vice president of development for NextEra Energy Resources. “This approach extends the benefits of renewable energy over a longer period, including payments to landowners, additional jobs and tax revenue to the local community.”

While the project provides the same output as the original wind farm (100 MW), it produces the energy using fewer wind turbines with greater efficiency – reducing the project’s footprint and maximizing the amount of energy generated at the site. The project features 44 GE wind turbines, which were constructed throughout 2019 by Blattner Energy, based in Avon, Minn.