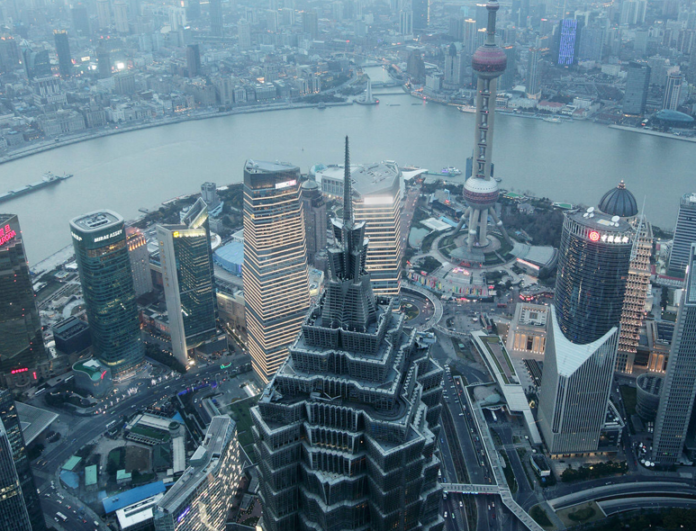 The world has committed a record $501.3 billion to decarbonization in 2020, beating the previous year by 9% despite the economic disruption caused by the COVID-19 pandemic, according to recent energy transition investment analysis compiled by BloombergNEF (BNEF), Bloomberg’s primary research service that covers clean energy and advanced transport.

BNEF’s analysis shows that companies, governments and households invested $303.5 billion in new renewable energy capacity in 2020, up 2% on the year, helped by the biggest-ever build-out of solar projects and a $50 billion surge for offshore wind. Overall, solar capacity investment was up 12% at $148.6 billion, and wind (onshore and offshore) down 6% at $142.7 billion. They also spent $139 billion on electric vehicles (EVs) and associated charging infrastructure, up 28% – a new record.

“Our figures show that the world has reached half a trillion dollars a year in its investment to decarbonize the energy system,” says Albert Cheung, head of analysis at BNEF. “Clean power generation and electric transport are seeing heavy inflows, but need to see further increases in spending as costs fall. We need to be talking about trillions per year if we are to meet climate goals.”

A geographical split of BNEF’s energy transition investment data shows that Europe accounted for the biggest slice of global investment, at $166.2 billion (up 67%), with China at $134.8 billion (down 12%) and the U.S. at $85.3 billion (down 11%). Europe’s impressive performance was driven by a record year for EV sales and the best year in renewable energy investment since 2012.

Highlights of the renewables investment total included a leap of 56% in financings of offshore wind projects to $50 billion, including the largest deal ever in that sub-sector – $8.3 billion for the 2.5 GW Dogger Bank project in the U.K. The year also saw the largest single solar park ever funded, the 2 GW Al Dhafrah in the United Arab Emirates, at a cost of $1.1 billion.