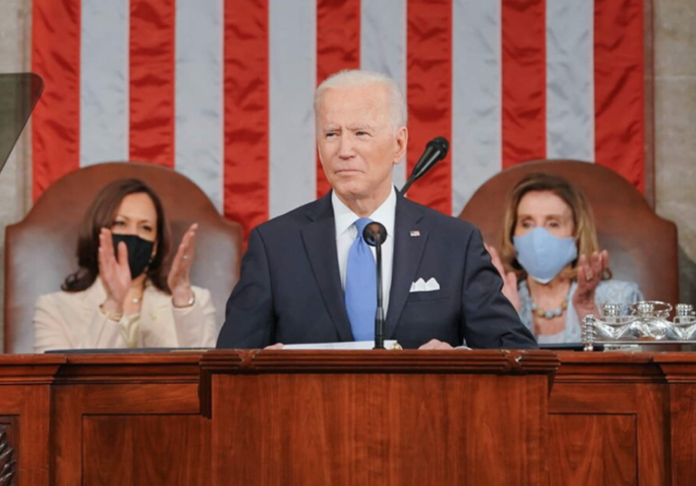 The White House says the Department of Interior, Bureau of Ocean Energy Management and the Department of Defense have reached an agreement to lease 399 square miles off California’s central coast for offshore wind development.

This announcement extends President Joe Biden’s “whole-of-government” approach to offshore wind to the Pacific coast, while state-level legislation to support offshore wind is now advancing through the California State Assembly.

Specifically, an area of Morro Bay in central California will support 3 GW of offshore wind, and the Humbolt Call Area will be considered as a potential offshore wind area. These areas will bring up to 4.6 GW of energy to California.

“This announcement provides a clear path for offshore wind’s expansion to the West Coast and is a vital milestone for many major industry stakeholders,” says Liz Burdock, president and CEO of the Business Network for Offshore Wind. “As the fifth-largest economy in the world, the global offshore wind industry has been waiting for California to open. I commend Newsom and his team for working diligently to accomplish this important milestone.”

The administration’s announcement provides lease areas for the implementation of California’s proposed offshore wind energy goals. Assembly Bill 525 Energy: Offshore Wind Generation, was introduced earlier this year by California State Assembly member David Chiu, a Democrat. If enacted, AB-525 will require the California Energy Commission to set offshore wind targets within three months of its passing, expected during the fall. Overall, the federal announcement is a landmark step forward for offshore wind and interagency collaboration along the Pacific coast.

The Business Network for Offshore Wind has spent several years laying a foundation that would bring the offshore wind industry to the West Coast, which will have different offshore wind requirements than the East Coast. Due to the significant water depths in nearshore areas off the California, Oregon and Washington coasts, offshore wind development will require still-developing floating turbine technology. This requirement gives the U.S. the opportunity to drive global offshore wind technology innovation into the next generation. The group has also assembled specialized experts into a Floating Offshore Wind Working Group, which is developing ideas and strategies to support U.S. floating offshore wind deployment.

“Developing offshore wind to produce clean, renewable energy could be a game-changer to achieving California’s clean energy goals and addressing climate change – all while bolstering the economy and creating new jobs,” said Newson. “This historic announcement, which could provide clean power for up to 1.6 million homes over the next decade, represents the innovative approach we need for a clean energy economy that protects the coasts, fisheries, marine life, and, Tribal and cultural resources we value so much as Californians.”

“The ACP applauds this historic step forward on offshore wind development off the U.S. West Coast,” added Heather Zichal, CEO of the American Clean Power Association (ACP). “The announcement will help deliver a new source of power to California communities that are increasingly demanding clean energy to power their homes and businesses. Our country is blessed with considerable wind resources off its coasts, and now is the time to harness those resources to achieve the sustainability and climate goals of coastal states and to provide certainty for the offshore wind industry, strengthen the workforce and revolutionize domestic supply chains up and down the coasts and across the country.” 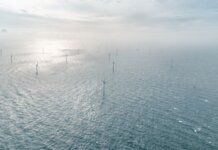 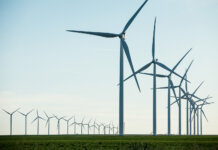 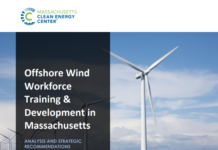