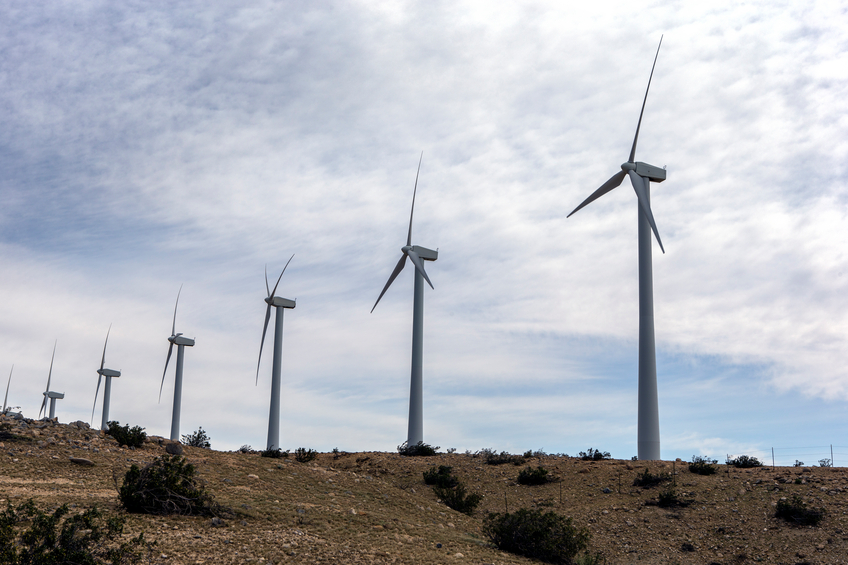 Duke Energy says results from the RFP will help the company meet North Carolina’s 2007 Renewable Energy and Energy Efficiency Portfolio Standard (REPS), which mandates that the company generate 12.5% of its retail sales in the state by renewable energy or energy efficiency programs by 2021.

The RFP is open to solar, wind, biomass, landfill gas and other facilities that qualify as a renewable energy resource under REPS requirements (excluding swine and poultry waste).

“We want to encourage market development of more renewable generation in the Duke Energy Carolinas system in the most competitive manner possible,” said Rob Caldwell, president for Duke Energy’s renewables and distributed energy technology divisions. “This RFP gives developers the opportunity to either pursue projects themselves or sell current projects under development to Duke Energy.”

“We are well ahead of our compliance in our Duke Energy Progress territory and view this as an opportunity to bring more renewable energy to customers in other parts of the state,” added Caldwell.

Interested bidders must already be in the DEC interconnection queue, which includes renewable projects already proposed in the region.

DEC says the RFP allows bidders the flexibility to offer three options: purchased power proposals; engineering, procurement and construction turnkey proposals in which Duke Energy takes ownership of the new facility; or project development proposals that are in the late stages of development in which Duke Energy would take ownership and build the new facility.

In a related announcement, DEC is also seeking to buy RECs from existing facilities in its service territory. These would be existing renewable projects for which Duke Energy does not already purchase the RECs. In addition, the RECs must come from facilities in the DEC territory and must be in operation by the end of this year. 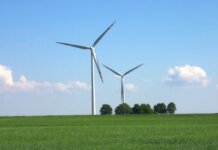 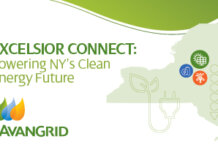 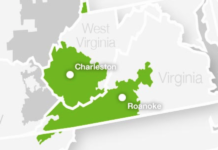