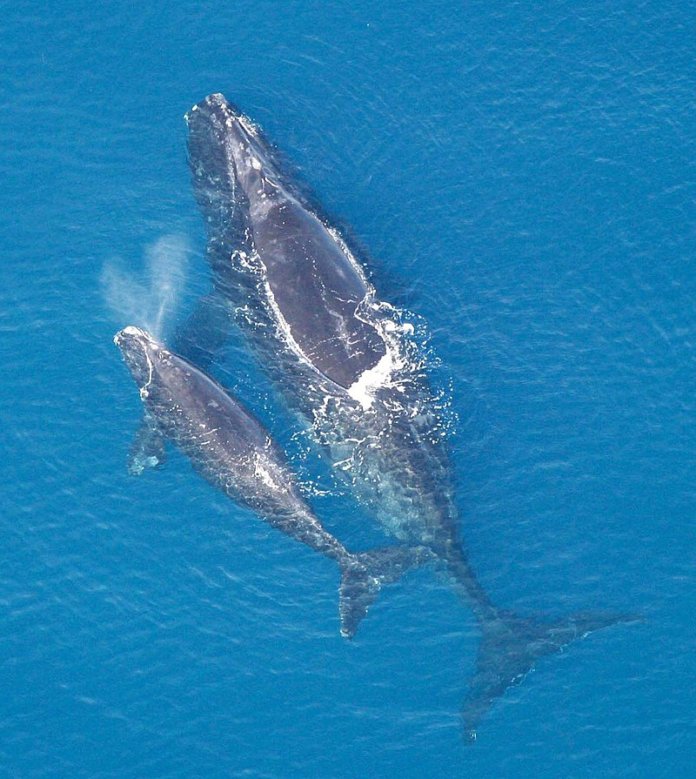 Vineyard Wind is seeking proposals for advanced passive acoustic monitoring systems (PAMS) to be deployed alongside transit routes to the offshore wind area located off the coast of Massachusetts.

This initiative is part of a broader effort to protect the critically endangered North Atlantic Right Whale during construction and operation of Vineyard Wind’s project, to be located offshore Martha’s Vineyard.

It is also the direct result of an agreement entered into earlier this year between Vineyard Wind, the Conservation Law Foundation, the Natural Resources Defense Council and the National Wildlife Federation.

Vineyard Wind is seeking technology firms or academic institutions to provide and operationalize enhanced acoustic monitoring systems that will detect the presence of Right Whales and transmit information in real time to project staff so that enhanced protections can be effectively implemented. The North Atlantic Right Whale ranks among the world’s most endangered whale species, with an estimated 410 remaining, the developer says.

“Vineyard Wind has two goals with this initiative: first, to ensure best protections for the Right Whale as we go to build and operate the nation’s first commercial-scale offshore wind farm,” says Erich Stephens, chief development officer for Vineyard Wind. “Our second goal, which is equally important, is to help place the emerging U.S. offshore wind industry on track to deliver the substantial volume of clean, cost-competitive energy that our nation needs while expanding protections for this highly endangered whale.”

Beyond the PAMS initiative, Vineyard Wind is taking a number of measures to protect the Right Whale. The company will also curtail turbine construction during the winter and early spring months when the whales are in the vicinity and deploy measures to reduce underwater noise during installation of the turbine foundations. Vineyard Wind also previously announced a $3 million Wind & Whales Fund to advance marine mammal protections as the offshore wind industry develops along the East Coast.