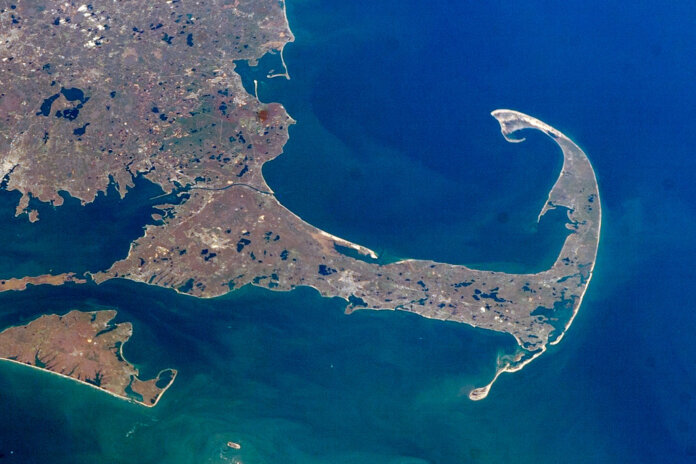 Vineyard Wind says it has submitted two proposals in response to the request for proposals (RFP) for offshore wind energy projects in Massachusetts.

The “Commonwealth Wind” proposals offer options of approximately 800 MW and 1.2 GW of energy and outline investments in offshore wind infrastructure, the creation of thousands of jobs and substantial commitments to environmental justice communities.

“We have used all of our experience with our existing portfolio to put together an incredibly strong proposal that, if selected, will ensure Massachusetts benefits significantly from its first-mover status in pioneering offshore wind at scale in the U.S.,” says Lars T. Pedersen, CEO of Vineyard Wind.

“We have deliberately named our proposals ‘Commonwealth Wind’ to underline the broad benefit of affordable energy to the entire commonwealth as well as the significant economic benefits that will be delivered to multiple regions of Massachusetts,” he adds.

Commonwealth Wind will be developed in an area just south of the company’s Vineyard Wind 1 and Park City Wind projects. The project will adhere to the 1×1 nautical mile spacing between turbines, which was endorsed by the United States Coast Guard as the preferred layout for safety and navigation.

Currently, Vineyard Wind has 1,604 MW of wind energy under development for Massachusetts (Vineyard Wind 1) and Connecticut (Park City Wind). The company is 50 percent owned by funds of Copenhagen Infrastructure Partners (CIP) and 50 percent by Avangrid Renewables.

Photo by NASA Goddard Photo and Video is licensed under CC BY 2.0