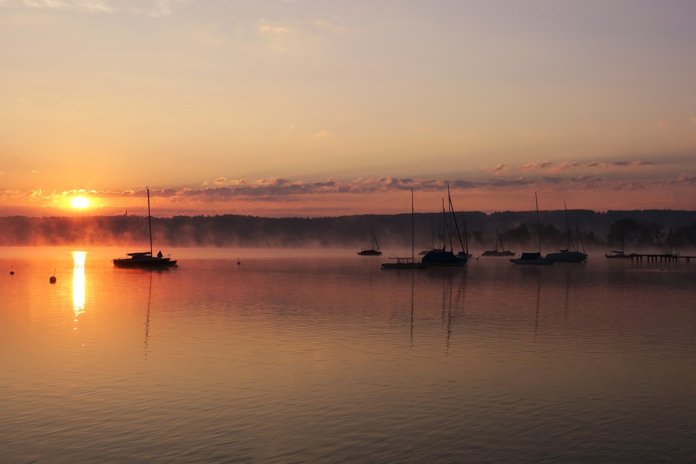 Vineyard Wind has formally endorsed a transit corridor plan for fishing vessels in federal waters off the coast of Massachusetts and Rhode Island.

According to the offshore wind developer, the plan has been previously supported by fishermen from Massachusetts, Connecticut, Rhode Island and Long Island, N.Y., as well as the U.S. Coast Guard.

“The fishing industry has placed a significant amount of time and energy into developing a transit corridor plan that works for them,” says Erich Stephens, chief development officer at Vineyard Wind. “Our team appreciates the work that the fishermen have done to address this and other important concerns. Wind developers must recognize the importance of locating transit lanes through their lease areas when those plans will accommodate the fishermen who work out of ports like Point Judith in Rhode Island and Montauk on Long Island.”

The plan was developed at fishing working group meetings held in September and October in Massachusetts and Rhode Island. By formally announcing its support for fishery transit lanes that are sited directly through the middle of Vineyard Wind’s lease area, the company hopes to accommodate fishermen who need to transit the length of the wind areas to reach fishing grounds south and east of Cape Cod.

Vineyard Wind calls on other current and future wind developers with lease areas offshore Rhode Island and Massachusetts to back the proposed plan.