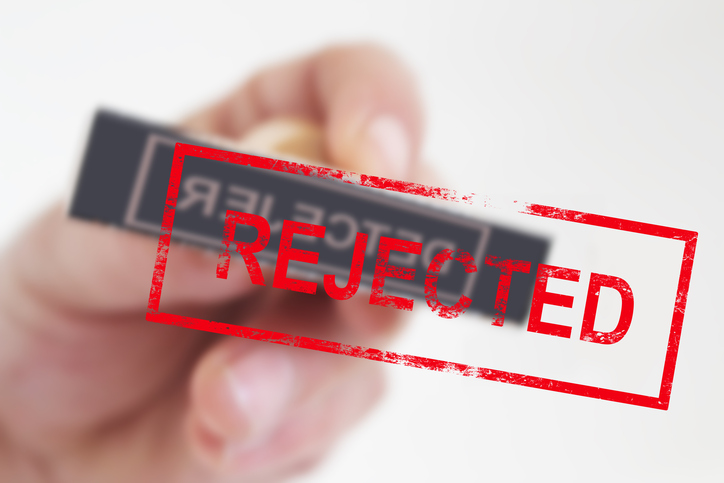 Gov. John Kasich, R-Ohio, has vetoed a bill that would have effectively extended the two-year “freeze” on Ohio’s Alternative Energy Portfolio Standard (AEPS). Environmental and renewable energy groups applaud the governor for following through on his commitment to block the bill, as the veto clears the way for the state’s clean energy mandates to be reinstated on Jan. 1, 2017.

In June 2014, Ohio passed a law that made it the first U.S. state to roll back its clean energy standards. Although the AEPS originally required Ohio utilities to procure 12.5% renewables, as well as reach 22% energy-efficiency reductions, by 2025, the 2014 law paused those requirements at current levels for two years.

Citing cost and implementation concerns, some lawmakers had pushed to repeal the AEPS altogether, but Kasich worked out a compromise to freeze the standards while they were reassessed.

With the pause nearing its end this year, Ohio legislators passed Sub. H.B.554, a bill that would have effectively extended the freeze by turning the requirements for utilities to purchase renewables and invest in energy efficiency into voluntary goals, with no compliance obligations, through 2019.

Kasich had vowed to block such legislation, and in his veto message, the governor references the economic value of clean energy.

“The administration stands ready to work with the General Assembly to advance strategies for helping ensure competitive energy costs. Ohio workers cannot afford to take a step backward from the economic gains that we have made in recent years, however, and arbitrarily limiting Ohio’s energy generation options amounts to self-inflicted damage to both our state’s near- and long-term economic competitiveness,” Kasich explains in the message. “Therefore, this veto is in the public interest.”

In a press release, J.R. Tolbert, vice president for state policy at Advanced Energy Economy, says, “Governor Kasich understands that renewable energy and energy efficiency create jobs and save money. That’s a formula that is good for business and good for every Ohioan.”

Ted Ford, president of Ohio Advanced Energy Economy, adds, “The two-year freeze has cost Ohio jobs and investments. In the last three years, while Ohio has been idling, Michigan has attracted over $1.1 billion in renewable energy investments. With this veto, Ohio can begin to move forward with sensible energy policy next year.”

In separate statements, Samantha Williams, staff attorney for the Natural Resources Defense Council, says the veto “sends the signal that Ohio is back in the clean energy game,” and Dick Munson, director of Midwest Clean Energy, says, “Ohioans should cheer – it may be winter, but the clean energy freeze has finally thawed.”

Advanced Energy Economy explains the Ohio legislature could override the governor’s veto with a three-fifths majority vote, but the group notes the legislature fell short of this vote threshold when Sub. H.B.554 passed the House (final vote was 56-41) and Senate (final vote was 18-13).