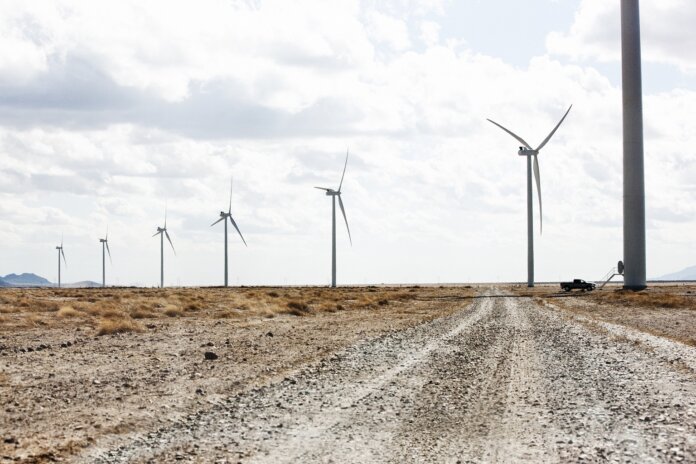 Vestas, a Danish manufacturer, seller, installer and servicer of wind turbines, holds the title as the world’s largest supplier of wind turbines in 2020 across onshore and offshore wind, with new installations in 32 markets last year, according to the Global Wind Energy Council (GWEC).

GE Renewable Energy moves up two positions to second place, mainly due to the growth in its home market of the U.S. and its strong position in Spain in 2020. Despite disruption caused by COVID-19 to local supply chains and project execution in the U.S., the manufacturer reported more than 10 GW of installations at home last year, making it the number one supplier in the U.S. for the second year in a row.

Chinese supplier Goldwind retains the third position in 2020, although it achieved a record year in its home market, with more than 12 GW installations, and its new installations in overseas markets passed the 1 GW milestone for the first time. Goldwind still held the top spot in China last year, but the supplier lost market share at home due to strong competition from tier 2 local suppliers.

“Our preliminary findings from the supply side confirm that 2020 was an incredible year for the wind industry,” says Feng Zhao, head of strategy and market intelligence at GWEC. “Chinese and American turbine manufacturers had a record of new installations that saw most of them moving up in global turbine OEM market rankings. This makes sense as it reflects the situation that the world’s two largest markets – China and U.S. – had the lion’s share in global wind installation in 2020.”

Chinese Envision ranks fourth in 2020, moving up from the fifth position in 2019, by taking advantage of strong market growth in its home market, where more than 10 GW was installed by the company in a single year – a record for the company.

Although Siemens Gamesa had installations in 31 markets last year, the manufacturer fell three positions to fifth place. The company reported 8.7 GW of new installations in 2020 – 1.2 GW lower than the previous year, primarily due to a relatively slow year of offshore wind in Europe. Nevertheless, Siemens Gamesa retains its title as the world’s largest offshore wind turbine supplier in 2020.

The rankings will be published in the “Global Wind Market Development – Supply Side Data 2020” report, which will be released in late April. Preliminary results are subject to change between now and the release date of the actual report. It is part of GWEC’s Market Intelligence series, which provides insights and data-based analysis on the development of the global wind industry.

The full report is exclusively available for GWEC members and market intelligence subscribers in the Market Intelligence Members Area on the GWEC website.