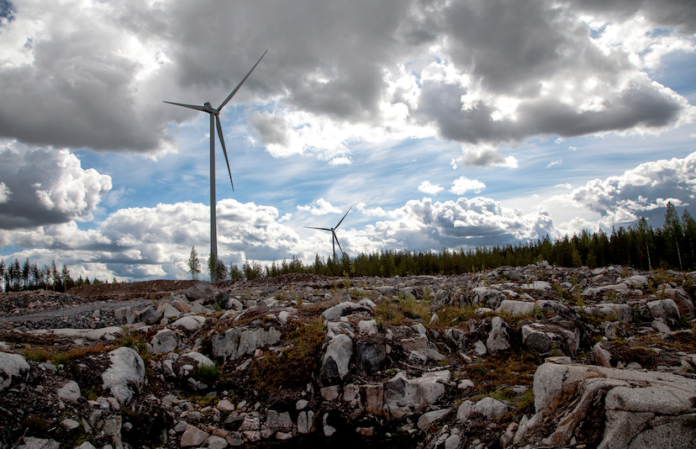 Vestas Wind Systems A/S and Mitsubishi Heavy Industries Ltd. (MHI) have signed an agreement in which Vestas will acquire MHI’s shares in the MHI Vestas Offshore Wind joint venture. Concurrently, MHI is acquiring a 2.5% stake in Vestas and will gain a seat on Vestas’ board of directors.

Closing of the transaction is expected to take place within either the fourth quarter of this year or the first quarter of 2021.