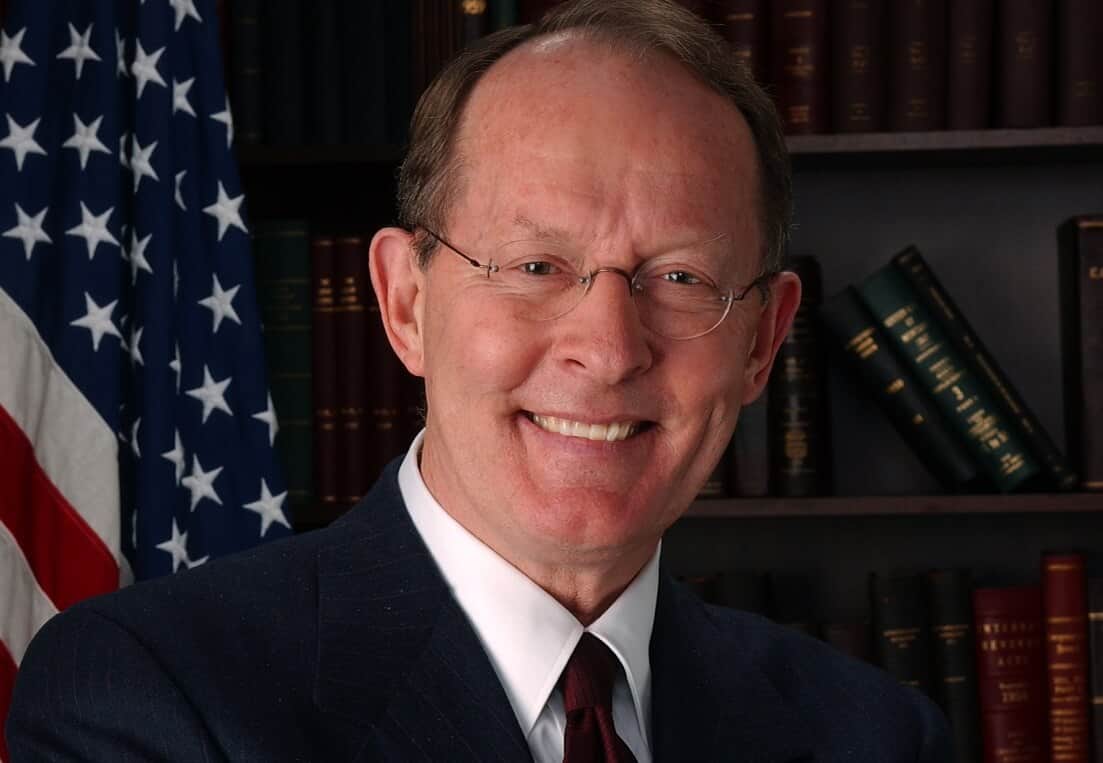 Claiming wind energy is unreliable and costly and the region does not need any new power, a U.S. senator is urging the Tennessee Valley Authority (TVA) to stay away from buying power from Clean Line Energy Partners’ Plains & Eastern Clean Line, a proposed transmission project that would bring wind power from the Oklahoma Panhandle area to the mid-south/southeastern regions of the country.

“TVA is on a good path. Its leadership has made sound decisions that will benefit ratepayers and our region,” he said. “To fulfill its mission to provide ‘safe, clean, reliable and affordable power for the region’s homes and businesses,’ it has opened the first nuclear power reactor in the 21st century. It is placing pollution-control equipment on all its coal plants, and it is completing new natural gas plants. TVA has done this while reducing its debt and reducing electric rates, which is good news for jobs and economic development in the region.”

Alexander claimed that if the TVA were to sign a power purchase agreement for the 700-mile transmission line, ratepayers could end up spending more than $1 billion in 20-30 years for “power it doesn’t need.”

Citing a decline in power demand in the state, as well as a resource plan that determined there is “no immediate need for new baseload plants,” the senator asked, “So why would TVA announce that it doesn’t need new power for the next 15 years, sell a nuclear power plant capable of producing reliable baseload power for the next 60 years, and then turn right around and buy unreliable wind power that might only be available for 20 or 30 years, assuming the turbines don’t break down?”

On the other hand, noting that the country “suffers from an infrastructure deficit,” Mario Hurtado, executive vice president of Clean Line Energy Partners, says in a statement, “Claims that utilities do not need this power overlook the fact that cost-savings are driving the demand for renewable energy.”

“The Plains & Eastern electric transmission project provides TVA and utilities throughout the Mid-South and Southeast direct access to the lowest-cost energy of any kind in the country,” he adds. “As a result of this infrastructure project, TVA and other utilities will have the ability to add this low-cost energy to their systems; replace older, more expensive energy; and diversify their energy mix to meet customer demand.”

However, Alexander said TVA’s “previous experience with wind power” showed how “unreliable” the energy source can be.

The senator explained that TVA’s wind project near Knoxville – which was opened in 2001 – is capable of generating 27 MW of power but has only provided 4.2 MW, on average.

“It is generous to say it has been a failure,” he claimed.

“In other words, these turbines – which cost as much as $40 million to build and must cost millions over the life of its contract – produce little electricity and little value for TVA’s ratepayers,” the senator added. He also noted that “wind usually blows at night when consumers are asleep and don’t need as much electricity” and that there is not yet a method to “store large amounts of wind power.” Therefore, according to Alexander, “a utility still needs to operate nuclear, gas or coal plants when the wind doesn’t blow.”

Clean Line’s Hurtado points out that the Plains & Eastern project has already gained notable support, however: Oklahoma Gov. Mary Fallin, “leaders in western Tennessee,” and the Tennessee Chamber of Commerce & Industry – all of which “recognize that the economic development benefits of the project go beyond the substantial energy savings to TVA customers.” In addition, he brings up the “large energy users” in the area – e.g., GE, Honda, Kellogg’s and Uniliver – that have expressed an interest in buying power from the project.

“The manufacturing and construction jobs, increased steel production, new manufacturing facilities, investment in rural communities, and increased state and local tax revenue will have benefits across the region,” he says.

Hurtado also points out that other “major electric utilities across the country are taking note of low wind energy prices and are adding more wind energy to their systems.” For example, Minneapolis-based Xcel Energy just announced earlier this week that it is seeking to bring 1,230 MW of wind power to Texas and New Mexico. Before that, the company also announced big wind plans for the Upper Midwest.

“The Plains & Eastern project is a good deal for TVA and will support economic growth in the region,” Hurtado concludes. “We look forward to continuing our business discussions with them and providing value to TVA customers.”

This certainly isn’t the first time Alexander has spoken out against wind power. On a number of occasions, the senator voiced his strong opposition for federal production tax credits for wind power. For instance, in 2013, the lawmaker said it’s “time for wind power to take its place in our free-market system and compete with natural gas, nuclear and coal.”