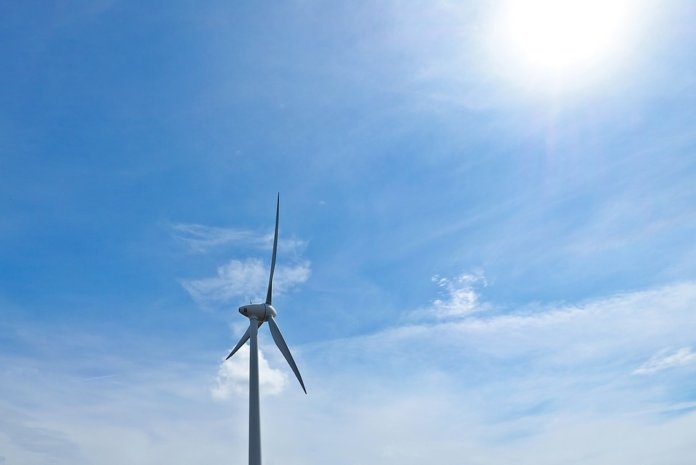 During the past 20 years, the production tax credit (PTC) and investment tax credit (ITC) have “massively expanded” the development of renewable energy across the U.S., explain the lawmakers, who are members of the House Ways and Means Committee.

However, as Congress phases out these credits, the complexity of the credit has challenged the renewable industry in financing new projects, according to Blumenauer and LaHood. In turn, to ensure that the federal investment has the greatest possible impact, the newly introduced Renewable Energy Transferability Act would allow these credits to be exchanged more freely, reaching a wider base of investors. This would expand the development of renewables and lower clean energy prices for consumers, the congressmen say.

“Climate change is one of the most important challenges of our time. Renewable energy generation reduces greenhouse-gas pollution while creating jobs,” comments Blumenauer. “The past four years were the hottest years on record, and we are seeing the consequences with devastating floods, wildfires and droughts across the United States and the planet. Congress should be doing everything it can to help the renewable energy industry. This legislation will give them additional tools to help invest in the future of energy.”

“Illinois’ 18th District is the second largest producer of wind energy in Illinois and remains one of the top wind energy-producing districts in the entire nation, and throughout central and west-central Illinois, wind energy projects support our local economies and create jobs,” adds LaHood. “Investing in rural communities through wind energy projects has a proven track record of success, and it’s important we encourage the production of renewable energy sources. I am proud to join Rep. Blumenauer to introduce this legislation, which will continue to incentivize investment into wind energy projects in Illinois and around the country.”

Applauding the introduction of the Renewable Energy Transferability Act is the American Wind Energy Association (AWEA), which explains that the legislation would make the PTC and ITC transferable on a limited basis to any entity involved in a renewable power project.

“Maximizing the usability of these tax credits as they phase out will expand consumer access to low-cost renewable energy,” says Tom Kiernan, CEO of AWEA. “Following similar treatment for other technologies, the Blumenauer and LaHood bill will deploy thousands of additional megawatts of renewable energy projects and boost economic development across the country.”

There are too many inaccuracies/half truths/partial truths in this report.

“This would expand the development of renewables and lower clean energy prices for consumers, the congressmen say.” I’d sure like to see your explanation for this. Please explain how electricity prices will drop. Put it in writing———a PRICE guarantee? You’ll never agree to that will you.