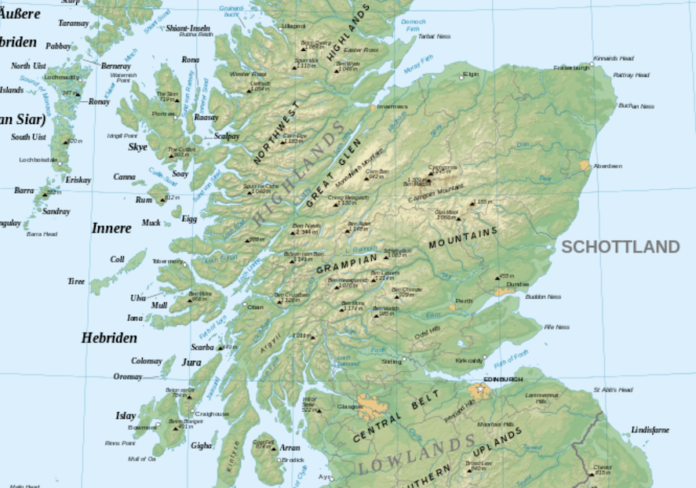 The Scottish government says the potential exists to deliver 11 GW of offshore wind energy by 2030, according to a recently released statement that lays out the country’s future offshore wind ambitions – and proposed policies to fulfill them.

The end-of-decade goal helps ensure Scotland will play its part in meeting the U.K.’s overall target of delivering 40 GW of offshore wind energy by 2030. Scotland’s new goal is even larger than it was a few years ago: the offshore wind energy industry urged the country to raise its goal from 8 GW by 2030 to 11 GW.

“As an active developer and operator of offshore wind energy in Scotland and the U.K., we welcome the new increased target set by the Scottish government to deliver 11 GW of offshore wind by 2030, along with confirmation that there will be an additional seabed leasing round for new offshore wind energy sites in Scottish waters in 2022 and 2023,” says Jim Smith, managing director of SSE Renewables. “Our pipeline of new Scottish offshore wind farms, including our 1.1 GW Seagreen project currently in construction in the Firth of Forth, means we are placed to play a significant role in delivering this increased ambition.”

Scotland’s experience in wind energy planning and environmental impact assessment, supplemented by the transferable skills and experience gained across its oil and gas sector, has resulted in the deployment of over 150 offshore turbines. Scottish offshore wind projects range from test and demonstration sites, such as the 30 MW Hywind Scotland, to commercial scale, including the recently commissioned 588 MW Beatrice offshore wind farm. The country’s 12,000 miles of coastline offer extensive potential renewable resources, and now the country has set its sights on offshore wind as a major supplier to the nation’s current and future energy needs.

The Scottish government has continuously supported and promoted a positive policy landscape for renewables, balanced by a stringent environmental impact assessment regime. These supportive policies, coupled with the efforts of investors, innovators and communities across Scotland, have grown the country’s renewable capacity to 11.9 GW, according to the most recent statistics, with the equivalent of 90.1% of gross Scottish electricity consumption in 2019 met by renewable sources. 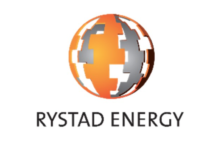