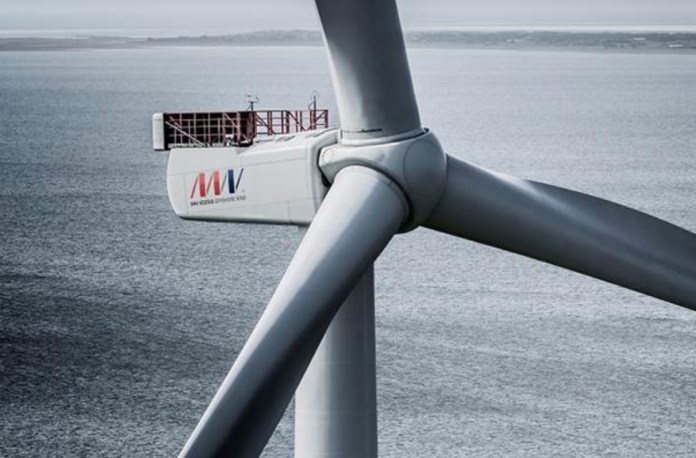 Total has entered into an agreement with SSE Renewables to acquire a 51% stake in the Seagreen 1 offshore wind farm project for an upfront payment at closing of £70 million and earn-outs up to £60 million in aggregate, subject to performance conditions.

The 1,140 MW project has reached simultaneously a final investment decision and financial close. The purchase agreement also covers a potential extension opportunity of up to 360 MW.

Located 27 km from the coastline in Scottish waters of the U.K. North Sea, Seagreen 1 has secured all necessary major permits, and onshore construction began in Q1. The project will start producing renewable electricity by the end of 2022. Once completed, it will be Scotland’s largest offshore wind farm. The project represents a global investment of around $3.7 billion. Total has secured close to 70% of external financing for its 51% stake.

Subsea 7 S.A. has been awarded a major contract by SSE Renewables for the engineering, procurement and construction (EPC) of the foundations and inter-array cables for the offshore wind farm project.

Seaway 7, the renewables business unit of Subsea 7, will manage the EPC of the 114 wind turbine generator foundations and approximately 300 km of associated inter-array cables. The agreement will immediately secure 30 jobs within Seaway 7’s Aberdeen office, where the EPCI contract will be managed, with this number expected to reach around 50 jobs at the peak of activity.

“Total builds up a strong position in the world’s largest offshore wind market, as it becomes a majority stakeholder in the Seagreen 1 project, one of the largest offshore wind farms in the U.K. North Sea. This move represents a major change of scale for Total’s offshore wind activity in line with our strategy of profitable growth in renewables and low-carbon electricity,” says Patrick Pouyanné, chairman and CEO of Total.

“As one of the main actors in the U.K. energy sector, Total will leverage its extensive expertise in offshore operations and maintenance to contribute to the success of the project alongside SSE Renewables,” he adds.

Seagreen 1 benefits from a 15-year contract for difference (CfD) awarded by the U.K. for 454 MW, representing 42% of the total project capacity. An additional 30% of the project capacities will also be contracted under a private CfD with the SSE Group. Both contracts contribute to securing project revenues.

The transaction remains subject to conditions precedent, including public authorities’ approval and should be finalized by July.