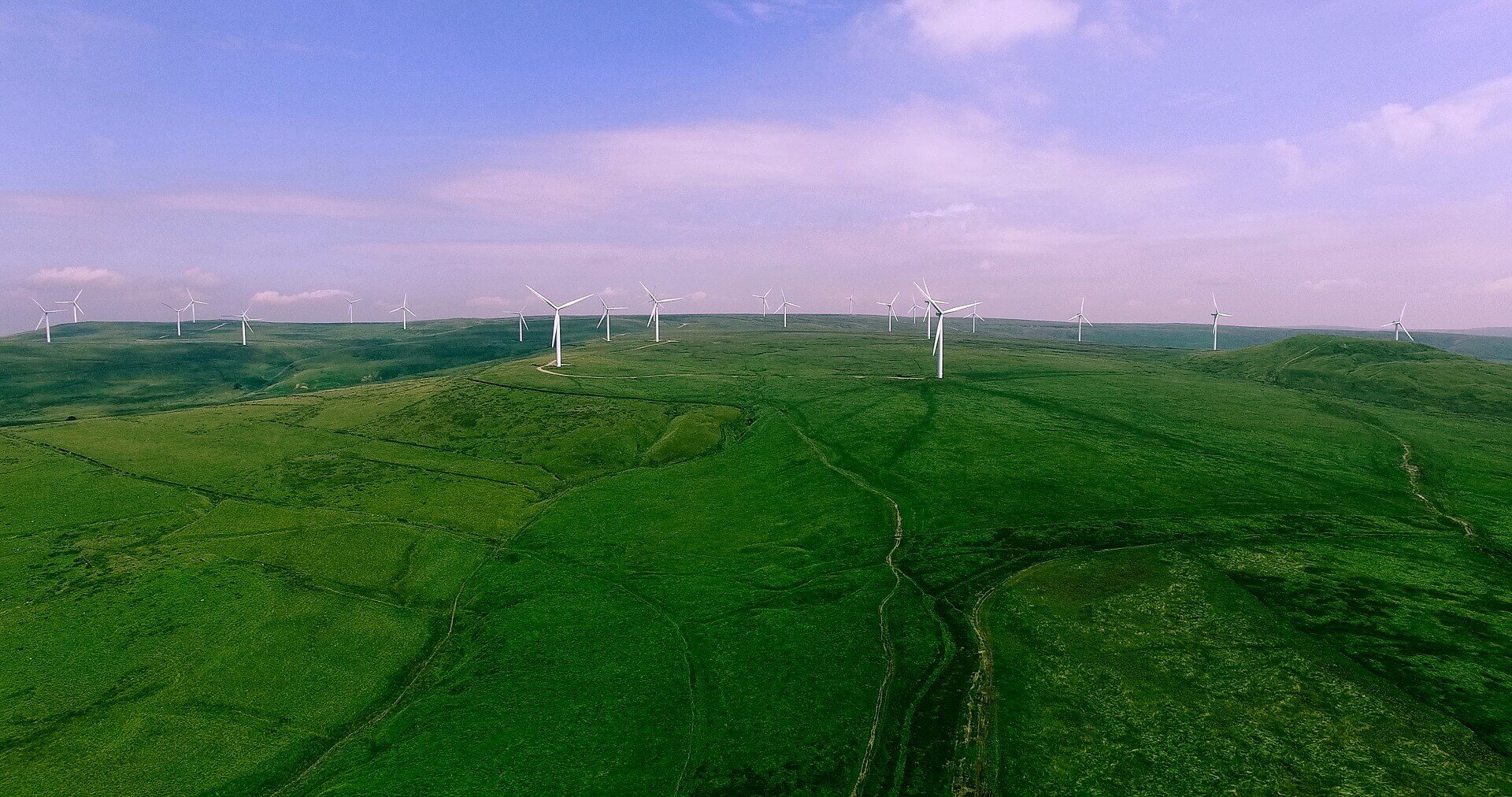 Before the rise of renewables, when our electricity system primarily relied on fossil fuels, the main risk driving power markets was the relationship between the price of the fuel being burned and the price of power in the market.

Enter renewable energy, where the fuel is free – rendering fuel price risk irrelevant. Unfortunately, that strong economic benefit comes with a cost: While the price of fuel for a wind farm is certain, the volume of fuel that shows up in a given hour, month or year is uncertain. This transition from fuel price-driven risk to fuel volume-driven risk created the need for a new generation of risk management products.

Renewables in general and wind in particular have been significant contributors to power markets for many years, so one might reasonably ask – why all the attention on this “new” risk now? Until fairly recently, the predominant buyers of renewable energy were utilities, often buying to satisfy renewable portfolio standard (RPS)-driven obligations. The mechanism used by utilities – the power purchase agreement (PPA) – secured a fixed price of energy for the project regardless of when and how much of that energy was produced. As a result, much of a project’s fuel volume-driven risk was transferred to utilities and, ultimately, to the utilities’ customers.

Today, with utilities making up an ever-smaller percentage of renewable energy buyers, fuel volume-driven risks are being pushed back onto project owners. One example is the fixed-volume contract-for-difference hedging structure, also known as a “P99 hedge”. As we discussed in a 2018 white paper, The “P99 Hedge” That Wasn’t, a P99 hedge is a great tool for mitigating commodity market exposure, but it does not address – and, in fact, often increases – a project’s financial exposure to fuel volume-driven risks.

As renewable energy project owners realized the scale and complexity of new risks they were taking on, they began to look for solutions. Insurance markets quickly started offering those solutions, with the first, and so far most successful, being the proxy revenue swap (PRS). Typically offered by an insurer, a PRS guarantees a certain level of revenue to the project, irrespective of power prices and when and how much the wind blows.

So how does a PRS transaction actually work? Instead of guaranteeing a fixed price of power ($/MWh), as does a PPA or a P99 hedge, a PRS guarantees a fixed value ($/year). In exchange for that guaranteed value, the project pays the insurer the variable value of “proxy revenue.”

Proxy revenue is calculated on an hourly basis as: i) the volume of energy the project should have produced during that hour, given the fuel resource measured at each individual wind turbine, multiplied by ii) the price of energy at the settlement point (typically a hub) during that hour.

Along with the PRS, other hedging products have been developed to give project owners options based on their specific project requirements. For example, if a project already has a P99 hedge but wants to manage the risks driven by uncertain volumes of hourly generation, it can use a balance of hedge (BoH). A BoH transfers the fuel volume-driven risk from the project to the insurer. When combined, the P99 hedge and BoH recreate the same certainty of value for a project as does a PRS.

Innovations in risk management strategies are not limited to addressing risks held by clean energy sellers (project owners). Commercial and industrial (C&I) buyers of clean energy have become increasingly concerned with the fuel volume-driven risk they are taking on through their PPA contracts. In signing a PPA, C&I buyers take on the same volume and timing-of-generation risks that utilities take on – but unlike a utility, C&I buyers don’t have a rate base to rely on to help absorb volatility and risks.

In response, we again see insurance markets providing risk mitigation solutions – often in collaboration with leading C&I buyers. A great example comes from Microsoft, which last year announced its co-development and use of a volume firming agreement (VFA). A VFA enables C&I buyers to eliminate the financial exposure to fuel volume-driven risks inherent to PPAs. Combined with a PPA, a VFA provides C&I buyers certainty in their future energy consumption costs – irrespective of when and how much the wind blows.

As wind and solar markets mature, the appetite for clean energy purchasing has expanded from utilities to a much larger world of C&I buyers, banks and insurers. That’s great news for the growth of our industry and the sustainability of our planet, but it requires an understanding of the new risks being taken on.

Importantly, it also requires embracing new tools available to manage those risks. At first glance, this can be daunting, but with the increasingly widespread adoption of these new risk management tools, they are rapidly becoming standard operating procedure for our industry.

Lee Taylor is CEO of REsurety Inc., a risk management and information services company based out of Boston. He can be reached at ltaylor@resurety.com. 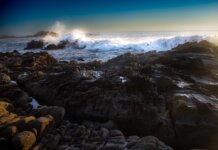 Well-prepared article on renewable energy. Sustainable energy holds a lot of new opportunities, but also we need to take care of the risk of implementation. These are good tricks for any organization and company, which are considered energy as the next sustainable resource. It was a helpful article, thank you for sharing your thoughts.