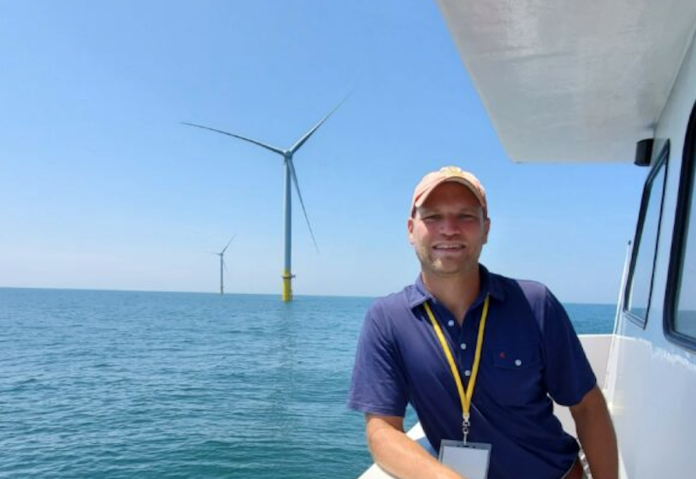 The Hampton Roads Alliance has unveiled a new initiative to develop a comprehensive supply chain to serve the East Coast offshore wind industry.

This effort is made possible largely thanks to a Department of Housing & Community Development GO Virginia grant of $529,788 that will help fund the first two years of this effort. This initiative will position Hampton Roads as the premier destination for offshore wind companies to invest, while also creating new economic prospects for existing businesses, attracting new investments to the region and sparking new permanent job creation.

“We would like to sincerely thank Governor Ralph Northam for leading the charge to bring renewable energy to the commonwealth of Virginia, and GO Virginia for awarding the alliance a grant which will be used to kick off our supply chain development initiative,” he adds.

This initiative will entail efforts to both recruit offshore wind companies to establish operations in the region, while simultaneously identifying opportunities for existing Virginia businesses to become part of the supply chain. This effort will involve significant coordination and collaboration with local, regional and state partners, including the Virginia Division of Offshore Wind within the Department of Mines, Minerals and Energy (DMME) and the Virginia Economic Development Partnership (VEDP).

In support of this new initiative, the alliance has hired Matt Smith as the director of offshore wind business development. In the spirit of collaboration, a hiring committee composed of representatives from the Hampton Roads Alliance, Virginia DMME, Port of Virginia, Virginia Maritime Association and Portsmouth Economic Development conducted the search and selection of this new hire from a wide pool of candidates. The committee unanimously recommended Matt for the role and is excited to welcome him to the alliance team.

To further this new initiative, the alliance is also establishing a European-based offshore wind economic development office. Located in Frankfurt, Germany, the Hampton Roads Alliance Offshore Wind Office will be staffed by experts who will engage with European-based companies and promote the assets of the region.