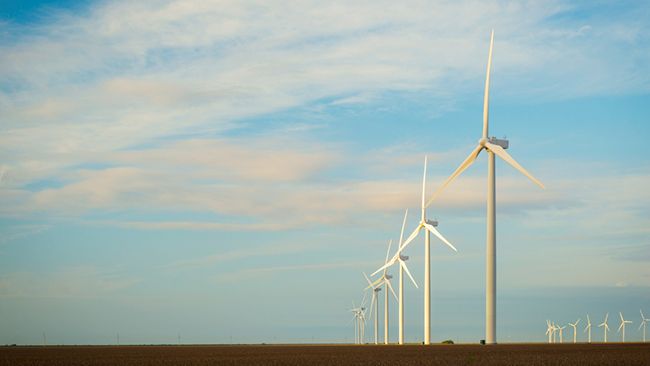 It is Duke Energy’s fourth wind generation facility in Starr County and its eleventh in Texas.

The project’s output will be sold into the ERCOT market, and Duke Energy Renewables has entered into a long-term hedge agreement covering the majority of the expected wind energy production.

Mesteño’s turbines are positioned at nearly 600 feet above ground – some of the tallest wind turbines in the U.S. At the taller height, the turbines can harness stronger winds, which result in an increase in wind energy production. Vestas supplied 56 3.6 MW turbines for the site.

“We’re excited to bring another wind project online in Texas and plan to continue investing in renewable energy in the state,” says Rob Caldwell, president of Duke Energy Renewables. “This project will deliver clean energy and significant economic benefits.”

Duke Energy is on track to own or purchase 8 GW of wind, solar and biomass energy by the end of 2020.