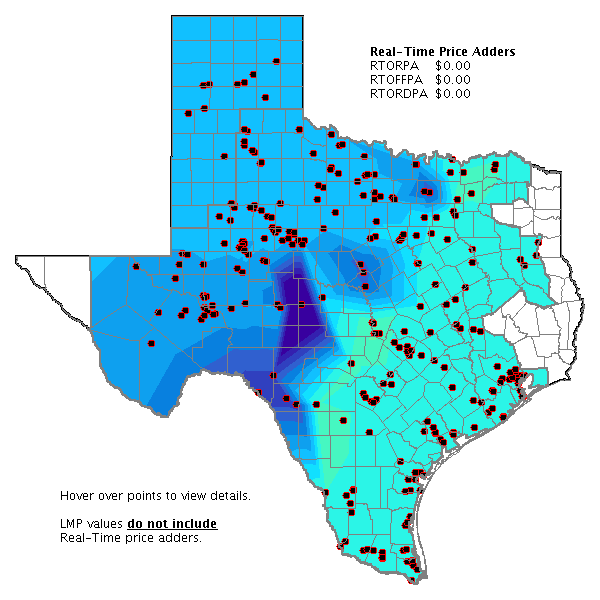 The U.S. Energy Information Administration’s (EIA) Hourly Electric Grid Monitor provides data on hourly electricity demand and generation from the 64 balancing authorities in the lower 48 states, including the Electric Reliability Council of Texas (ERCOT), the primary electric grid operator in Texas. On an hourly basis, wind output in ERCOT ranged from as little as 0.2 GW to as much as 21.2 GW this year, based on data through the end of September. On June 29, ERCOT reached an all-time high for hourly wind generation, at 21.2 GW.

On a monthly basis, Texas wind power generation in 2019 ranged from a low of 6,300 GWh in June to a high of 7,900 GWh in April. In April 2019, wind generators in Texas ran at an overall 44% capacity factor (the utilization rate of total generating capacity). Monthly wind capacity factors in Texas are slightly higher and less variable than in the U.S. as a whole. 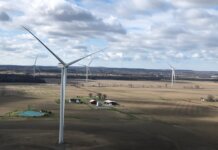 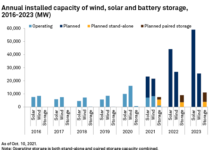