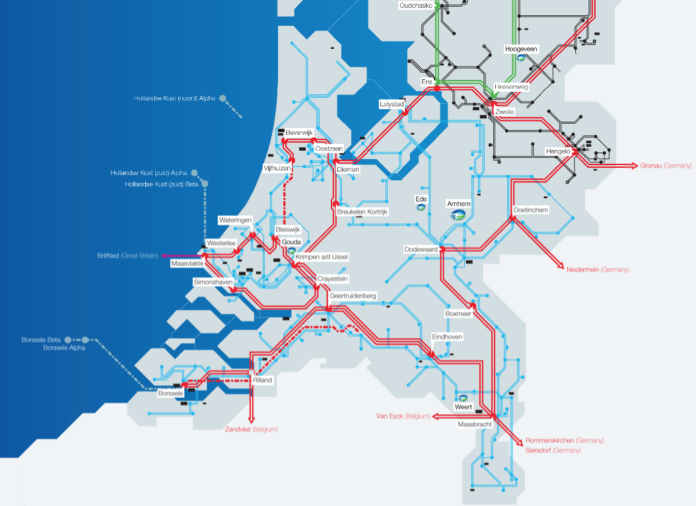 The financing will be used for the western section of TenneT’s Zuidwest 380 kV project, which will enable the transmission of rapidly growing amounts of offshore wind energy to users in the Netherlands and beyond. The Zuidwest 380 kV project also supports the increased connectivity of European electricity markets. Specifically, the EIB financing will support the construction of a new 380 kV transmission line – combined with a 150 kV line for part of the route – from the substation at Borssele to a new substation at Rilland.

One of the main reasons for the upgrade is the ongoing growth of offshore wind power generation capacity off the Dutch southwest coast, as part of the 1.4 GW Borssele Wind Farm zone. The new grid connection will allow for the avoidance of congestion on the high-voltage grid once the wind farms are in operation and will facilitate the transfer of offshore electricity to demand centers.

“The switch from traditional fossil fuels to renewable energy sources is one of the biggest challenges the world is currently facing,” says Otto Jager, CFO of TenneT.

“This project in the southwest of the Netherlands will support us in maintaining our strong track record in the availability of our electricity grids. At the same time, this connection facilitates the integration of sustainable offshore wind energy into the Dutch electricity system,” he adds.

The EIB has increased its total lending commitment to TenneT to €1.8 billion. The EIB commitments are provided for the upgrading and expansion of TenneT’s electricity transmission networks in the Netherlands and Germany, as well as interconnectors.

Photo: Map of TenneT’s high-voltage grid in the Netherlands