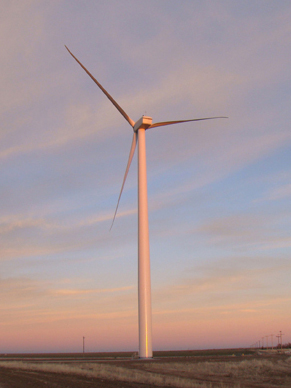 SWEPCO has proposed to acquire three wind facilities in north-central Oklahoma – known as the North Central Energy Facilities – in conjunction with its sister company, Public Service of Oklahoma (PSO). SWEPCO will own 54.5% of the 1,485 MW project with an investment of $1.01 billion.

“We’re pleased that the parties in this proceeding have carefully reviewed the proposal and reached an agreement that will provide more clean, low-cost energy to Arkansas customers,” says Malcolm Smoak, president and CEO of SWEPCO.

“This project supports our long-term strategy of renewable energy providing more than one-third of the resource mix serving our customers. In addition to the environmental benefits of wind energy, SWEPCO customers will save an estimated $2 billion over the 30-year expected life of the new facilities,” adds Smoak.