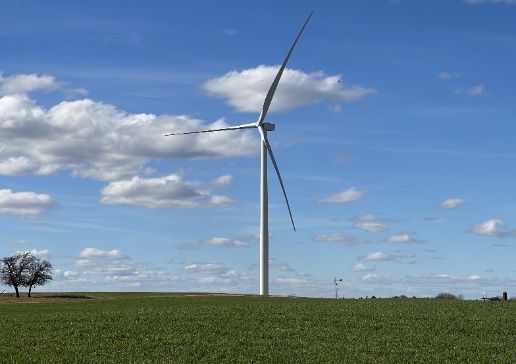 “We are now delivering even more clean energy to our customers as the Maverick wind farm begins commercial operation,” says Malcolm Smoak, SWEPCO’s president and COO. “With no fuel cost for wind, these renewable energy facilities lower SWEPCO’s overall fuel cost for power generation. The fuel cost savings and federal Production Tax Credits offset the cost of the facilities, resulting in net long-term savings to customers of more than $2 billion over the 30-year expected life of the NCEF facilities.”

“This wind energy is helping customers meet their own renewable energy and sustainability goals and making communities in Louisiana and Arkansas more competitive for economic development,” continues Smoak.

The allocation of SWEPCO’s 810 MW is approximately 464 MW for Louisiana, 268 MW for Arkansas and 78 MW for wholesale customers.

The facilities are being developed by Invenergy and purchased by SWEPCO and PSO at completion. SWEPCO and PSO are American Electric Power companies. SWEPCO’s investment in the total project is approximately $1.01 billion.