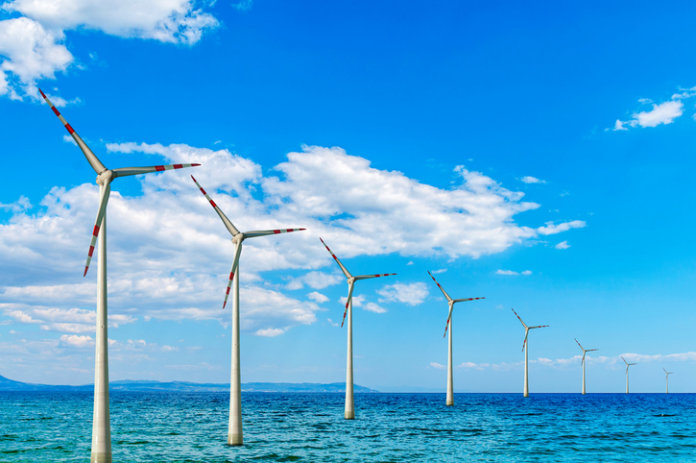 Two new public-opinion polls released on Tuesday show support for offshore wind development in the state of Maryland, according to US Wind Inc., citing polls from OpinionWorks and Gonzales Research & Media Services.

The federal Wind Energy Area for Maryland is located more than 10 miles off the Ocean City coast. US Wind has begun the process of developing a 268 MW offshore wind project with completion expected in 2022.

In a separate poll of over 800 Maryland residents – conducted by Gonzales Research & Media Services at the end of December and first week of January – 64% of respondents indicated that the planned offshore wind project would not affect their decision to either rent or buy a property in Ocean City. Of those polled, 16% said that having a view of the offshore wind farm would make them more likely to rent or buy a property in the coastal resort town.

The Opinion Works polls was conducted Dec. 14-26. A total of 503 interviews were conducted in Maryland Districts 8 and 38 (267 in District 8, 236 in District 38), representing the partisan and demographic makeup of each district within a potential margin of error of ±6.3% at the 95% confidence level.

The Gonzales poll was conducted Dec. 27-Jan. 5. A total of 823 registered voters in Maryland, who indicated that they are likely to vote in the November 2018 general election, were polled. A cross-section of interviews was conducted throughout the state, reflecting general election voting patterns. The margin of error, per accepted statistical standards, is a range of plus or minus 3.5 percentage points. If the entire population were surveyed, there would be a 95% probability that the true numbers would fall within this range.

“Without question, offshore wind energy generation is a clear win for Marylanders,” says Greg Tucker, head of communications at US Wind Inc. “These independent surveys make clear that the wind farms planned off Ocean City will not detour vacationers, nor do they represent a credible threat to real estate prices or property values in Ocean City. Wind energy is natural, clean, dependable and efficient. The US Wind project has been mandated by the Public Service Commission to create nearly 5,000 direct and indirect jobs across the state, including Ocean City and the Lower Eastern Shore. We are creating a new industry for the state of Maryland – one that will last generations.” 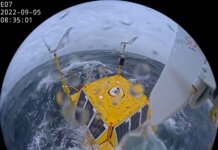 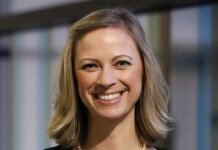