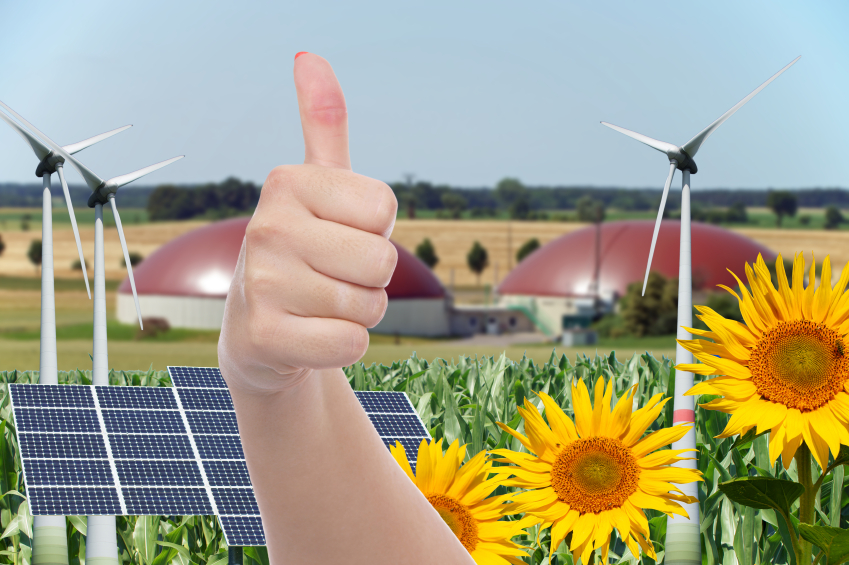 A new survey by Lazard Ltd., a financial advisory and asset management firm, has found bipartisan support for clean energy policies has increased among U.S. voters. The Lazard Alternative Energy Poll was previously conducted in 2012, the prior presidential election year.

According to Lazard, the poll showed a striking change in attitudes over the last four years among likely voters describing themselves as conservative. In 2012, 46% of this group said it was “not important” for America to transition toward a cleaner, more energy-efficient economy. In 2016, only 18% said it was not important. Of the same group, 52% now consider this a “most important” objective, up from 35% four years ago.

The conservative voters also expressed increased support for legislative solutions. The new poll found 58% of conservatives favor legislation that requires energy companies to generate a portion of their power from alternative energy sources, up from 39% four years ago. Voters who describe themselves as moderate or liberal continue to express strong support for increased alternative energy generation, as well as policies to encourage it.

“Despite the polarized climate in Washington, voters’ support for cleaner energy policies increasingly transcends political affiliation,” comments George Bilicic, vice chairman and global head of Lazard’s power, energy and infrastructure group. “While a large majority of voters still acknowledge that conventional power generation technology is necessary to meet the country’s energy needs, support for increased use of alternative energy sources is growing. It is notable that this change is concurrent with the rapidly dropping costs of generating alternative energy.”

Other highlights from the poll include the following:

• Seventy percent of likely voters in 2016 support legislation that requires energy companies to generate 15% of their power from alternative energy sources over the next several years, up from 60% of voters in 2012.

• Despite widespread enthusiasm for alternative energy, 75% of likely voters in 2016 believe that a combination of alternative with more traditional sources of energy is necessary to move toward a more energy-efficient economy. However, this percentage is down from 89% in 2012.

• Popular support has also weakened for nuclear energy, with 50% of likely voters in 2016 supporting the use of nuclear energy as one of the ways to provide electricity in the U.S., down from 61% in 2012.

• The poll surveyed “opinion leaders” in addition to likely voters. Among opinion leaders, 76% favor the offering of grants and tax incentives to help energy companies increase their production of cleaner, alternate energy.

The full poll is available here.