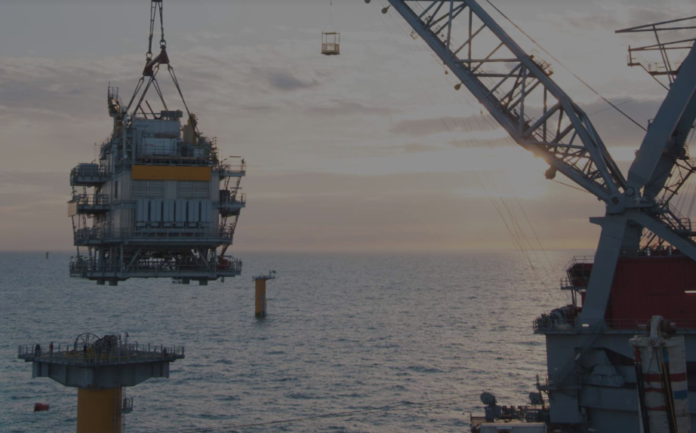 SubCableWorld (SCW), a data and information source for the submarine cable industry, has released a new whitepaper that suggests demand for submarine wind power cables in the U.S. could surpass 13,500 km by 2030, representing a CAGR of nearly 11% from 2019 to 2030.

The total value of the U.S. offshore wind cable market over the 12-year period will be at least $8 billion.

The news comes amid growing commitment by the Northeastern states to develop offshore wind in the U.S. Questions remain, however, about the urgent need to develop a wind cable supply chain to satisfy the long-term demand for cable and installation services.

SCW’s paper, ‘Forecasting the Next Decade of U.S. Offshore Wind Cable Demand,’ provides in-depth data and analysis to help scale the opportunity and challenge ahead.

“Offshore wind in the U.S. will be a multi-billion-dollar market, with subsea power cables playing a central role in the supply chain. Being able to model demand over the coming decade will prove essential for planning production schedules and future offshore infrastructure as we look to build out the U.S.’s renewable energy capacity,” says John Manock, editor for SCW.

All forecasts are based on SCW’s proprietary model for calculating offshore wind cable demand, the methodology of which is detailed in the report, but there are a number of plausible scenarios that could play out over the coming years.

“Our model projects three possible scenarios in the U.S. over the coming decade, the first of which assumes a baseline demand built around state procurement commitments and lease awards to date. The second and third, however, factor in additional state procurements and varying timetables for floating wind deployment,” adds Manock.

To find out more about how to purchase the report, click here.