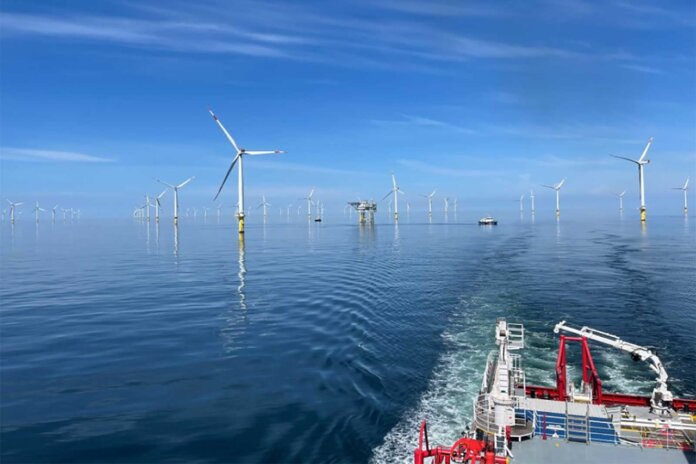 The IJmuiden Ver tenders are for the award of permits to develop the four individual 1 GW sites within the IJmuiden Ver Zone located approximately 62km off the Dutch coast. The four tenders will have a clear focus on ecological protection and enhancement in the North Sea as well as on optimal integration into the Dutch energy system. Furthermore, Circularity and International Responsible Business Conduct (IRBC) are key priorities for the Dutch government. Criteria and other elements of the procedures are expected to be published in early 2023, with the application window expected to be opened in Q4 2023.

ABP is the Netherlands’ largest pension fund and is already invested in onshore and offshore wind energy. Last month, ABP announced its intention to develop offshore wind energy sites in the Netherlands. To realize this, it set up the ‘Noordzeker coalition’ to contribute to plans of the Dutch government to generate approximately 21GW of energy – approximately 75% of current electricity consumption – from offshore wind by 2030. Through Noordzeker, ABP is seeking collaboration with knowledge institutes, industry, societal organizations and national, regional and local governments. APG, in the capacity of ABP’s asset manager, will be responsible for the execution of the Noordzeker coalition goals, in which the consortium (APG – SSE Renewables) will hold a vital role.

The Dutch government has announced that it will award permits for IJmuiden Ver through a comparative assessment with financial bid procedure. All four IJmuiden Ver tenders will have a maximum bid price, the level of which is yet to be confirmed. In addition to this, innovations regarding Ecology, System Integration, Circularity and International Responsible Business Conduct (IRBC) will be crucial criteria in the tender. The consortium is a long-time engagement in which APG and SSE Renewables will innovate for the benefit of securing energy supply for the Netherlands in harmony with the North Sea’s precious ecosystem.