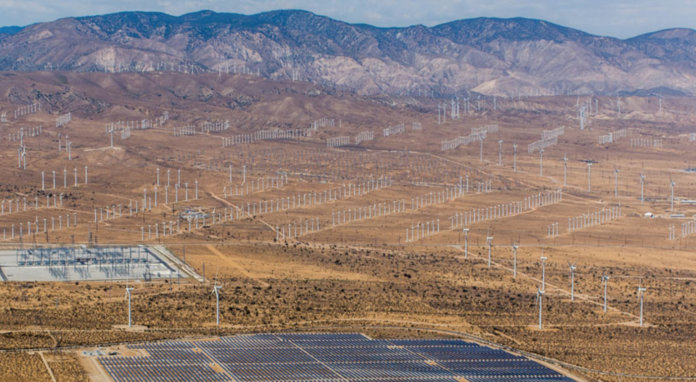 sPower, an independent power producer, says it will not refile an application with the Ohio Power Siting Board (OPSB) for its proposed Seneca Wind project in the Scipio, Reed, Venice, Eden and Bloom townships in Seneca County, Ohio.

The OPSB regulates the siting for wind farms with generating capacity of more than 5 MW. The Seneca Wind project was a proposed 200 MW wind farm consisting of up to 77 wind turbines on approximately 25,000 acres of privately leased land in Seneca County.

sPower’s decision to not refile the OPSB application will put the project on hold for an undetermined period.

“We would like to thank our landowners and other community partners who have supported this project over the years, even before our acquisition,” says Ryan Creamer, CEO of sPower. “We hope to do more work in Ohio in the future, but at this time, we are making the difficult choice to place our resources in other states where there is a greater potential for success.”

It is estimated that this project would have contributed more than $3 million annually to the local economy while providing approximately 250 temporary construction jobs and between 10 and 15 permanent jobs.

This is excellent news for the citizens of Seneca County, and for the shareholders of sPower’s 50% owner (AES) and the investors whose funds back AIMCo (Alberta Investment Management Co.) its other 50% owner. We can only hope this is simply the first of many backdowns by sPower, which so far has seemed compulsively disrespectful of the communities in which it seeks to operate, and the resulting reputation risks to AES and AIMCo.