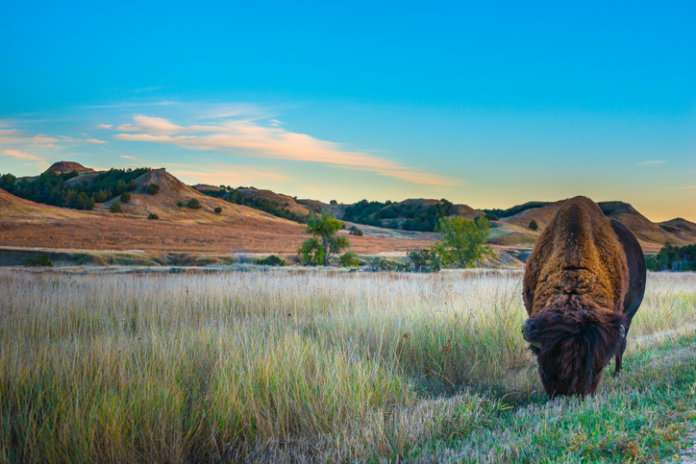 The 220 MW facility is located in Charles Mix, Hutchinson and Bon Homme counties. It was originally developed by South Dakota local development group Prevailing Winds, which sold the project to sPower in October 2017.

The electricity generated by the project will be sold to an undisclosed utility under a 30-year PPA. sPower expects to begin construction of the project later this year.

The electricity generated at the wind farm’s full capacity will be enough to meet the consumption of up to 90,000 average South Dakota homes, sPower estimates. Over its lifetime, the project is also expected to generate over $56 million in tax revenue, which will be shared among the three local school districts, counties, townships and state.

Ryan Creamer, sPower’s CEO, says, “We are excited to be involved in this great project that will provide so many benefits to the State of South Dakota. The Prevailing Winds Project was a local idea that has blossomed into a great project that we are privileged to be a part of.”

sPower, an AES and AIMCo company, owns and operates a portfolio of solar and wind assets greater than 1.3 GW and has a development pipeline of more than 10 GW. 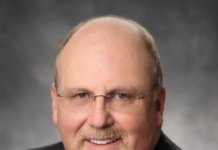 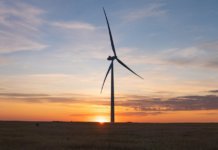