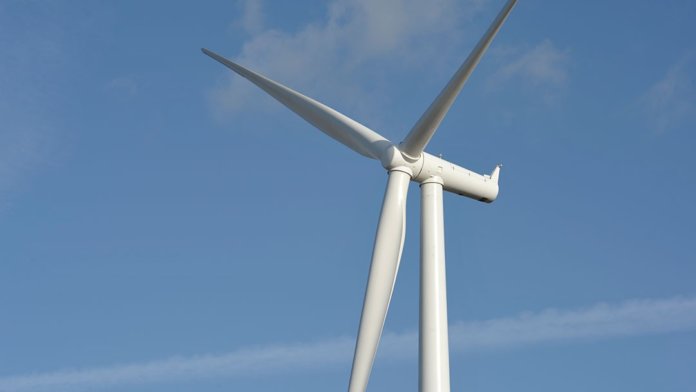 “This project is a great addition to our renewable portfolio,” says Southern Power’s president, Bill Grantham. “We continue to strive to develop clean, safe, reliable and affordable wholesale energy resources for the benefit of our customers.”

The wind farm, located in Lewis and Thurston counties, is Southern Power’s first wind facility in Washington. Construction is underway, and the project is expected to achieve commercial operation in the first quarter of 2020. Southern Power, the majority owner, has signed an agreement to sell a minority stake in the facility to TransAlta Corp. upon commercial operation.

This project has costs the life of one young man. So sad. From our house we will see the ugly wind generators and who knows the impact on wildlife and birds. Another blight on the landscape.