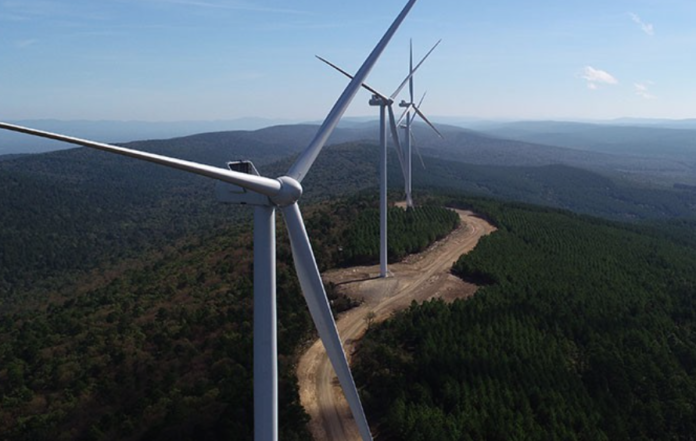 The electricity and associated renewable energy credits generated by the facility are being sold under a 12-year power purchase agreement. Southern Power will be the majority owner. Invenergy will retain a minority ownership position, and Invenergy Services, a subsidiary of Invenergy that provides end-to-end energy solutions for asset owners, will operate and maintain the facility.