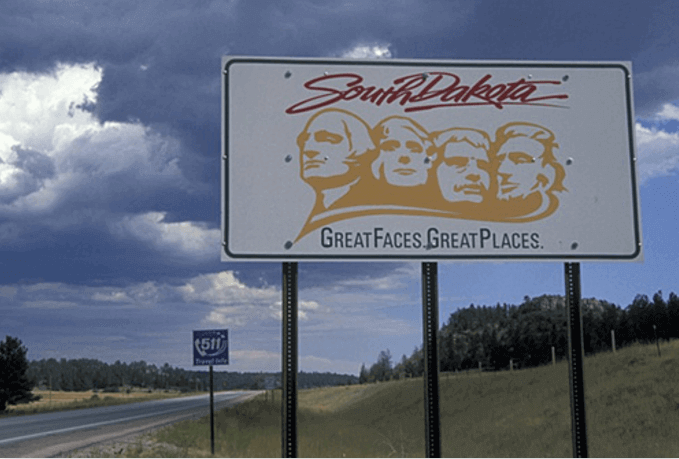 The South Dakota Public Utilities Commission (PUC) has voted to approve a permit, with conditions, for the construction of the Deuel Harvest North Wind Farm.

The Invenergy wind project, located in Deuel County, will be capable of producing up to 310.1 MW of energy. The action was taken at the commission’s regular meeting in Pierre on Tuesday.

The proposed project is expected to include up to 112 wind turbines and associated facilities, including a 345 kV transmission line with an associated 345 kV interconnection substation, located in Glenwood Township. Invenergy expects to complete the $400 million project, spanning an approximately 48,730-acre project area, in 2020. A buyer for the power produced by the project has not been announced.

PUC staff and Deuel Harvest proposed more than 40 permit conditions that addressed issues including road conditions during construction, habitats of threatened or endangered species, assignment of a public liaison officer, land restoration, shadow flicker, detecting and reacting to ice conditions on turbine blades, and avian and bat mortality. The commission delved into other proposed conditions and made changes to those dealing with sound levels, cultural resources reporting, aircraft detection lighting systems, decommissioning, and turbine distances relating to both Lake Alice and Homan Air Field.

“Recently, we’ve had too many arduous wind applications to deal with simultaneously, so we appreciate the patience of everyone participating in this docket,” noted Gary Hanson, PUC chairman. “Speaking for the commissioners, we really appreciate the citizen intervenors and PUC staff for all of their insight.”

Chris Nelson, PUC vice chairman, commented on the commission’s authority in granting the permit with conditions: “The commission has to base its decision on what has been presented in the record and what state law allows us to do. Sometimes the supporting evidence we’d like to see isn’t there, but I think we were able to develop appropriate conditions with the information we have.”

“These dockets are difficult,” commissioner Kristie Fiegen explained. “It’s so hard to balance the interests of landowners and wind developers. When I’m looking at an application as a commissioner, I really have to look at safety and welfare. I want to make sure that we’re protecting citizens to the best of our ability.”

Deuel Harvest filed its application with the PUC on Nov. 30, 2018. State law currently requires the commission to make a decision within six months of receiving a wind energy facility application. A public input meeting was held in Clear Lake in January, and a four-day evidentiary hearing was held in Pierre in April.

Earlier this year, Gov. Kristi Noem, R-S.D., signed a bill designed to streamline the permit procedures for solar and wind energy facilities and assist the PUC with managing its docket.