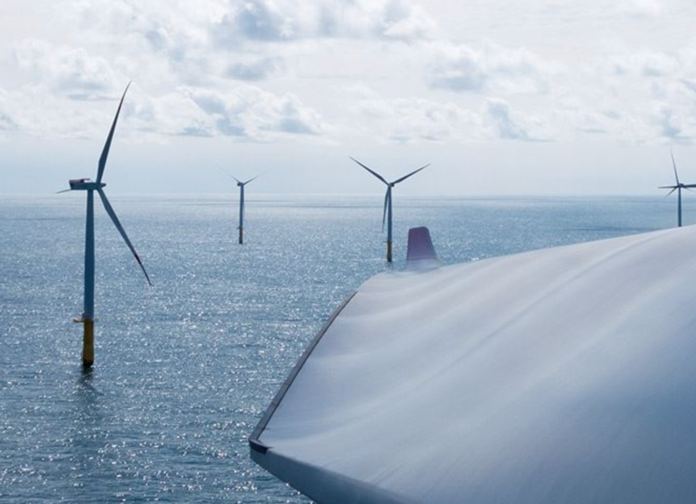 Rising demand for wind power as a response to the transition towards non-polluting energies drove Siemens Gamesa’s commercial activity in the first quarter of fiscal year (FY) 2020.

As announced in a regulatory disclosure on Jan. 29, 2020, the company experienced an unforeseen $165 million impact from costs on five onshore projects, totaling 1.1 GW of power, in northern Europe. The setback was caused by adverse road conditions and the unusually early arrival of winter weather, which delayed project execution substantially.

As a result, Siemens Gamesa adjusted its profitability target by one percentage point and expects to end the fiscal year with an EBIT margin before PPA, integration and restructuring costs of between 4.5% and 6%.

“This was not an easy quarter for Siemens Gamesa. The company’s financial performance fell short of the expectations we had when we set our targets for the year. However, this was a one-off impact, and we do not expect it to recur in future quarters, as we are taking the necessary measures,” says Markus Tacke, CEO of Siemens Gamesa. “We have stepped up risk analysis to ensure project execution is on track, and we will also strengthen our internal control system to avoid a recurrence.

“The results also underlined the long-term opportunities for wind energy and Siemens Gamesa. We are in an industry with huge potential, and we are taking advantage of this with intense commercial activity that resulted in a record order book. Moreover, the acquisition of strategic assets from Senvion will boost our service business, where margins are higher,” adds Tacke.

Commercial activity increased significantly in the offshore segment, with order intake in the last 12 months doubling to 3,343 MW. Of that figure, 1,279 MW were signed in the first quarter. 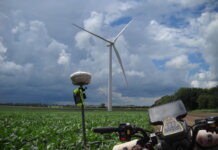 The Detective Work Behind Wind Energy 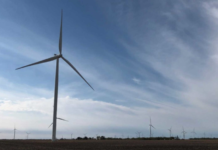 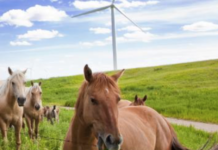