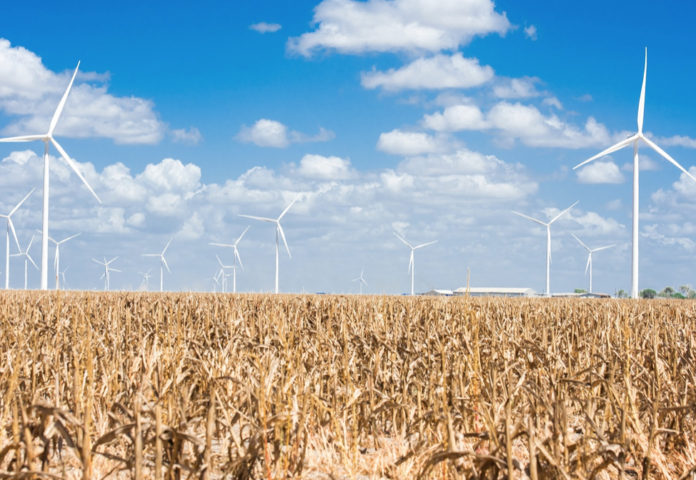 Siemens Gamesa Renewable Energy (SGRE) has been awarded two new onshore wind project sites in the state of Texas with a total installed capacity of 325 MW. The projects include the supply of 65 SG 5.0-145 wind turbines and a multi-year service agreement.

Deliveries are expected to begin in the summer of 2021 with the two sites getting commissioned by end of that year. This win takes Siemens Gamesa’s total installed capacity close to 6 GW in Texas, strengthening its position as one of the top 3 original equipment manufacturers (OEMs) in the state.

“An order of this size evidences the strong suitability and success of the SG 5.0-145 for the U.S. market,” says Shannon Sturgil, CEO of onshore North America at SGRE.

“We are proud to contribute enough low cost, clean energy to Texas, a leading state in wind energy,” she adds.

The SG 5.0-145 wind turbine from Siemens Gamesa has proven to be a very successful product in the U.S. Its new control system with enhanced blade aerodynamics optimizes power generation. It has a flexible power rating that ranges between a 4.0 to 5.0 rating, thereby providing a tailored solution that fits the specific site conditions. Its modular design allows for increased mechanical capacity and optimal adaptation to logistics and construction requirements, providing greater efficiency and a reduced levelized cost of energy (LCoE).

The U.S. is a key market for Siemens Gamesa with 22 GW installed across 34 states. The company has a strong footprint consisting of manufacturing, service and offices.

Would be nice to include project names so that I can look up details with ERCOT.