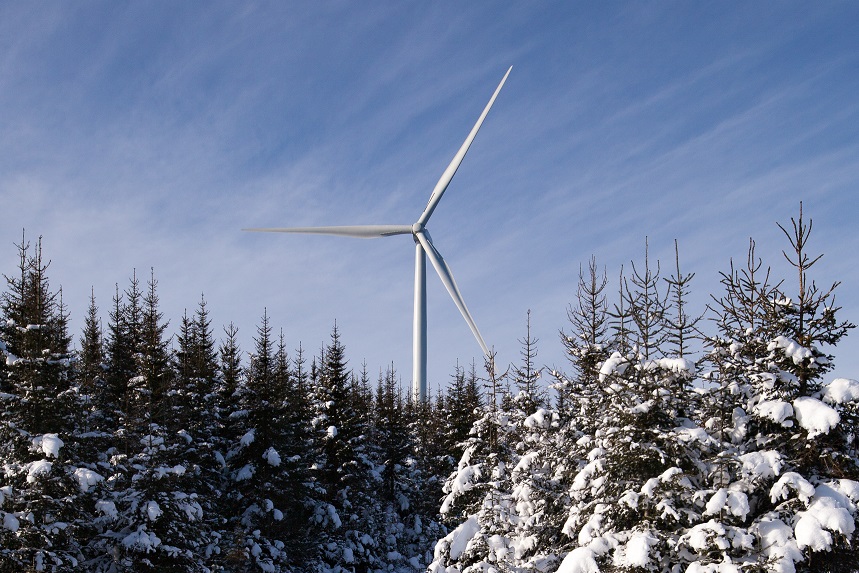 According to the manufacturer, the project represents the largest First Nations wind farm in Canada. The project features 46 3.2M114 turbines and one MM92 turbine, which are designed for cold climates and equipped with an anti-icing mechanisms.

Capable of powering about 50,500 households with energy for one year, the project is an equal partnership between Innergex and the three Mi’gmaq communities in the territory of Gespe’gewa’gi: Gesgapegiag, Gespeg and Listuguj.

Senvion says the blades and towers were manufactured locally in Quebec by LM Wind Power in Gaspé and Marmen in Matane. Each turbine, standing 100 meters tall, has a rotor diameter of 114 meters (92 meters for the MM92) and a capacity of 3.2 MW.

Senvion adds that these turbines are the first 3.2M114 machines to be powered up in North America.

“We are honored to supply the leading First Nations wind farm in Canada,” comments Helmut Herold, CEO of Senvion North America. “In doing so, we are committed to maximizing our economic and social contribution to the community by hiring and training local people.” 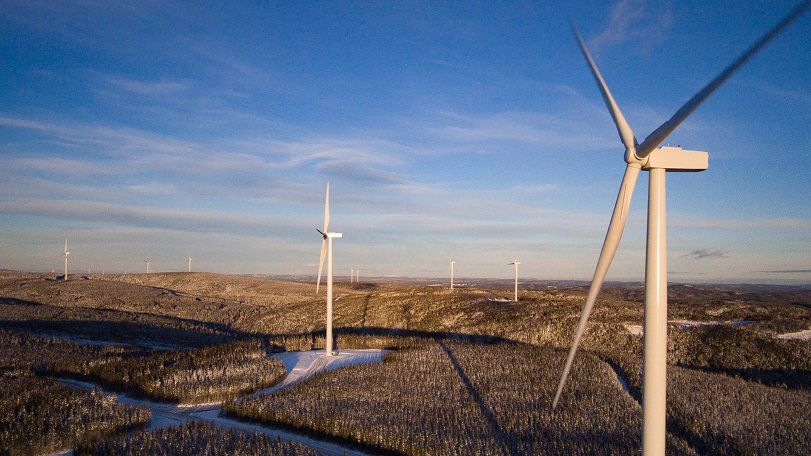