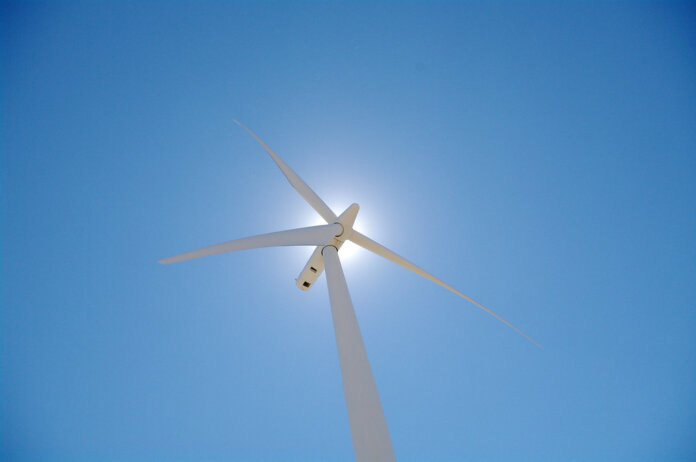 Through its second Competitive Tier 2 solicitation, the New York State Energy Research and Development Authority (NYSERDA) is seeking proposals to procure Tier 2 eligible RECs from existing privately owned hydropower and land-based wind generators in New York that entered commercial operation prior to Jan. 1, 2015. NYSERDA’s procurement approach will increase the amount of locally produced renewable energy under contract with New York State while still allowing community choice aggregations to continue to voluntarily negotiate the best price and terms on energy supply, products, and services for their customers.

NYSERDA will evaluate and select the competitive proposals based on the lowest price received. Proposals are due on Sept. 9, 2021, by 3:00 p.m. NYSERDA expects to announce the awards in October 2021. A webinar will be held on Aug. 19, 2021 at 3:30 p.m. to provide interested proposers with an opportunity to learn more about this solicitation.

Launched in January 2021, the Competitive Tier 2 program is funded through a new Tier 2 REC obligation required of load-serving entities. New York State’s LSEs are required to purchase Tier 2 RECs from NYSERDA each year. 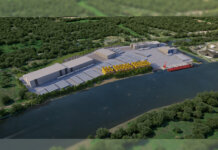