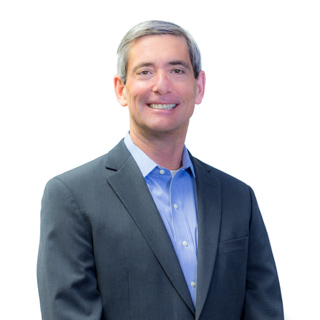 Bitter Ridge has been developed by Scout and will be owned and operated long-term by Scout’s dedicated asset management team.

“Bitter Ridge is Scout’s second project to close construction financing this year and follows the recent successful closing of our Heart of Texas project and the commencement of operations at Ranchero. We anticipate that Bitter Ridge will be fully operational by September of next year,” says Michael Rucker, CEO and founder of Scout.

“Bitter Ridge is also the second greenfield project that the Scout team has developed from inception, and it will support up to two hundred jobs during construction and as many as five permanent jobs once operational,” he adds.

Bitter Ridge will bring Scout’s operational and in-construction wind portfolio to over 900 MW.

Construction on Bitter Ridge, which is located on approximately 10,000 acres in Jay County, is well advanced, with all turbine foundations already complete ahead of the winter season. The project will utilize 52 of the latest-generation GE 2 MW wind turbines. Scout has also entered into a balance-of-plant construction services agreement with Mortenson.

A 15-year power purchase agreement has been signed with Constellation, an Exelon company, for the long-term purchase of approximately 80% of the renewable energy and capacity generated by Bitter Ridge. 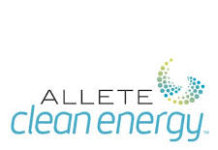 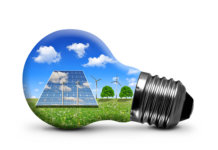