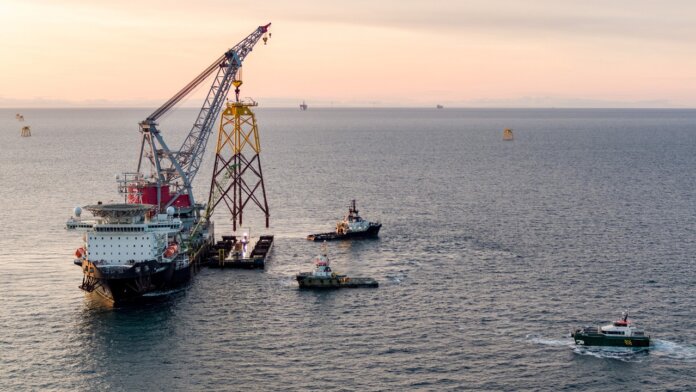 Seaway 7 ASA, part of the Subsea 7 Group, has signed a letter of exclusivity and is finalizing a preferred bidder supply chain agreement with ScottishPower Renewables for the East Anglia THREE offshore wind project.

Execution of the scope would be led from Seaway 7’s Aberdeen office. The project is expected to commence in 2022 with offshore work scheduled for 2024, subject to East Anglia THREE securing a final investment decision (FID) by ScottishPower Renewables.

The value of the contract will only be recognized by Seaway 7 in the order backlog after FID and would represent a very large project award.

“We are pleased to support ScottishPower Renewables to progress the East Anglia THREE project,” states Stuart Fitzgerald, CEO of Seaway 7. “Seaway 7 is looking forward to bringing over 10 years of offshore wind experience to one of the world’s largest offshore wind complexes, representing a significant contribution to the U.K.’s renewable target.”