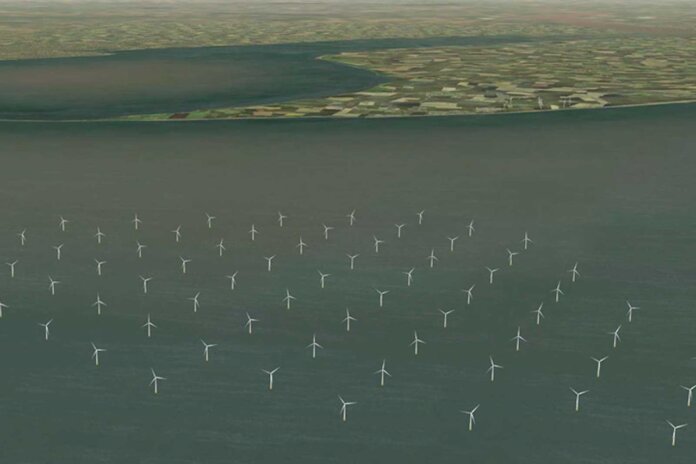 RWE, a global renewable energy company, has signed an agreement with Greencoat to sell a 49% stake in the U.K.-based Humber Gateway offshore wind farm for a total cash consideration payable at completion of £648 million.

Greencoat is a U.K.-based investment manager that operates U.K. wind farms and other renewable projects. The transaction continues the successful relationship between RWE and Greencoat. The company is already a strong partner in other RWE U.K. projects, namely in the Rhyl Flats offshore wind farm as well as in the onshore wind farms Little Cheyne Court, Lindhurst and Middlemoor.

The transaction with Greencoat also demonstrates the attractiveness of the U.K. for investment in wind power. The country will play a key role in RWE’s strategy to grow its renewables business and to become carbon neutral by 2040. The company is currently constructing the offshore wind farm Triton Knoll and is developing the Sofia offshore project which will enlarge the company’s existing U.K. portfolio of nine offshore wind farms. In addition, RWE recently signed agreements for lease with The Crown Estate to develop extension projects at four offshore wind farms.

With an installed capacity of 219 MW, Humber Gateway is located off the coast of East Yorkshire. The wind farm was commissioned in 2015. With a 51% share in the project, RWE will remain the majority shareholder in the project and the wind farm will continue to be operated by RWE.

The announcement of this transaction with Greencoat does not change RWE’s financial guidance or its ambitions for investment and growth in the renewable energy business. By the end of 2022, RWE aims to expand its renewables portfolio to more than 13 GW capacity by investing €5 billion. To achieve its growth targets, RWE has a project development pipeline of more than 22 GW across all of the company’s strategic core regions.

Closing of the transaction is subject to the approval of the supervisory board of RWE and is expected by mid-December.