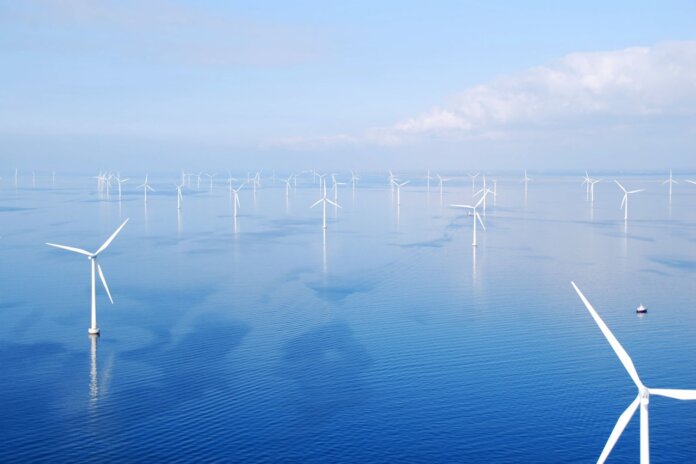 RWE has signed an agreement with Danish grid operator Energinet for its Thor Offshore Wind Farm. The agreement regulates the technical setup, power quality, and cooperation between RWE and Energinet at the point of connection (POC), in Volder Mark.

With a planned capacity of around 1,000 MW, Thor will be Denmark’s largest offshore wind farm to date. The wind farm will be built off the Danish west coast approximately 22 kilometers from the port of Thorsminde.

To connect the offshore wind farm to the grid, Energinet will construct a new 220 kV station – as part of the 220/400 kV conversion of the existing 400 kV station in Idomlund. From there, 28 kilometers of cables will be laid underground to connect to a new 220 kV station (POC) to be constructed at Volder Mark, which is located 4 km from the coastline. At Volder Mark the electricity generated by the offshore wind farm will be delivered to the grid.

Once fully operational, which is planned to be no later than 2027, Thor would be capable of producing enough green electricity to supply the equivalent of more than one million Danish households. As something new for offshore wind in Denmark, developer RWE will construct and pay for the entire offshore electrical high voltage system up to POC, and also pay for the onshore grid connection. This is regulated by a concession agreement signed with the Danish Energy Agency (Energistyrelsen) in January.

The Thor project will help to support RWE’s goal to triple its global offshore wind capacity from 2.4 to 8 GW by 2030. RWE is already involved in the Danish Rødsand 2 offshore wind farm, which has an installed capacity of 207 MW with RWE’s share being 20%.