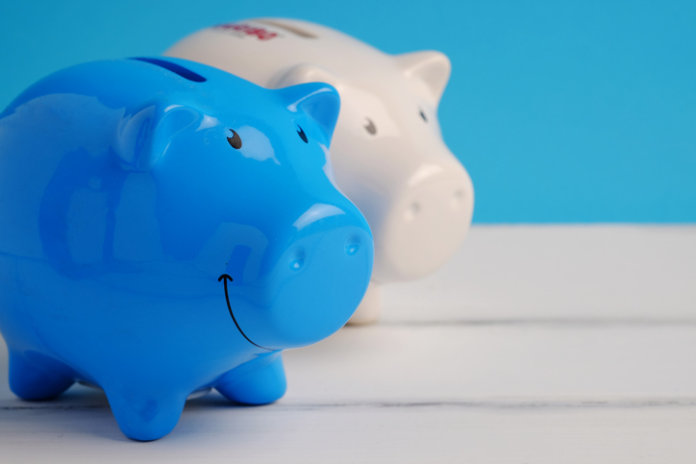 The vast majority of this workforce is expected to be located in southeastern Massachusetts, including New Bedford, Fall River, Somerset, Cape Cod, Martha’s Vineyard, Nantucket, and other Bristol and Plymouth County communities, according to the report, which was prepared by the Public Policy Center (PPC) at the University of Massachusetts Dartmouth.

The PPC’s analysis also estimates that the Vineyard Wind project will generate up to $17 million per year in new state and local tax revenue, beginning in 2021, as a result of the development, construction and annual operation of the project.

“By beginning in-state construction in 2019 and full operations in 2021, Vineyard Wind will not only ensure that Massachusetts is the hub of the offshore wind industry in the United States – it will deliver exceptional opportunities for the creation of new jobs and millions of dollars in much-needed state and local taxes,” comments Lars Thaaning Pedersen, CEO of Vineyard Wind.

Vineyard Wind LLC is seeking to build the U.S.’ first large-scale offshore wind project, to be located 14 miles south of Martha’s Vineyard. Vineyard Wind, based in New Bedford, Mass., is 50% owned by funds of Copenhagen Infrastructure Partners (CIP) and 50% by Avangrid Renewables.

According to the PPC’s report, it is estimated that the Vineyard Wind project will create and support as many as 3,658 years’ worth of full-time work (job-years) in Massachusetts between 2019 and 2047 (note, one job-year equals 2,080 hours). As many as 3,432 of these job-years will be located in southeastern Massachusetts.

Furthermore, the report says, the project is expected to directly employ between 1,706 and 2,120 workers.

By the end of 2021, development of the project will create and support up to 1,552 job-years during construction and site preparation, immediately followed by the creation of another 2,025 job-years during the 25-year life of the proposed wind farm, according to the report.

“In addition to the substantial economic impact we document in our report, the proposed Vineyard Wind project would provide a reliable source of domestically produced clean energy, generate significant opportunities for regional suppliers, and reinforce the commonwealth’s leadership in the emerging offshore wind industry in the United States,” says Professor Michael Goodman, executive director of the PPC and leader of the report’s research team.

Notably, operations and maintenance activities represent the majority of Vineyard Wind’s total job-years because they will endure for the 25-year lifetime of the wind farm, the PPC notes.