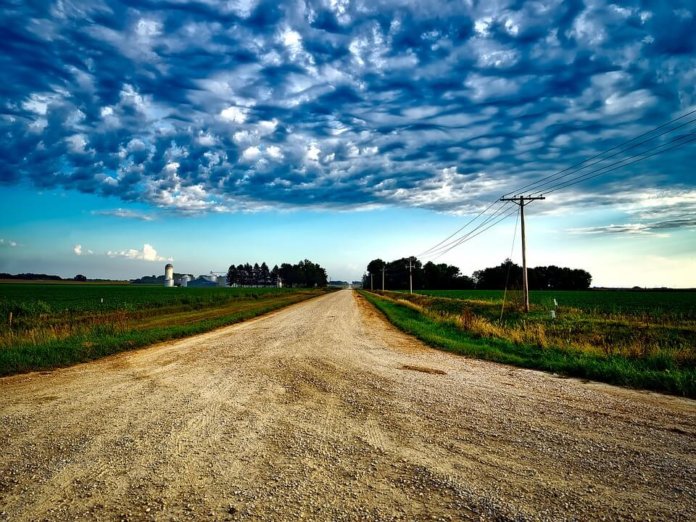 Authors of the nonprofit group’s report, Stephanie Enloe and Katie Rock, used survey results from Iowa county officials and landowners to explore how Iowans are responding to renewable energy technologies, such as wind, solar, and electric transmission lines.

“We were happy to see strong support for wind and solar among local elected leadership,” says Rock, policy program associate with the Center for Rural Affairs. “I was interested to learn that, among our survey respondents, elected leaders who support wind aren’t necessarily more likely to support solar, or vice versa.”

The group says staff mailed surveys to Iowa county supervisors and auditors in all 99 counties, as well as to landowners who live near a recently completed electric transmission line. Elected officials were asked how wind, solar, and transmission development impact their counties. Landowners were asked for feedback on their experiences negotiating a transmission line easement.

In “Powering Iowa,” the authors find that a majority of elected leaders who responded to the survey tend to support wind and/or solar energy development, especially when they see evidence of local economic benefits. Elected officials also recognize the connection between renewable energy and transmission line development. When assessing whether to support a transmission project, supervisors prioritize fair treatment of landowners, preservation of agricultural land, and provision of local economic benefits.

Landowners who responded reported mostly positive experiences with transmission line developers. They provided recommendations on how developers can further improve the siting and construction processes, such as placing poles that do not impede views.

“We were pleased to see the results shared by the landowners,” says Rock. “So far, we have found transmission developers are open to feedback on improving interactions with landowners and rural communities. We will continue to work with developers to incorporate the recommendations included in our report.”

The report can be found here. 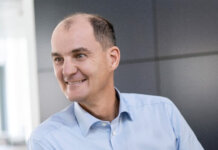