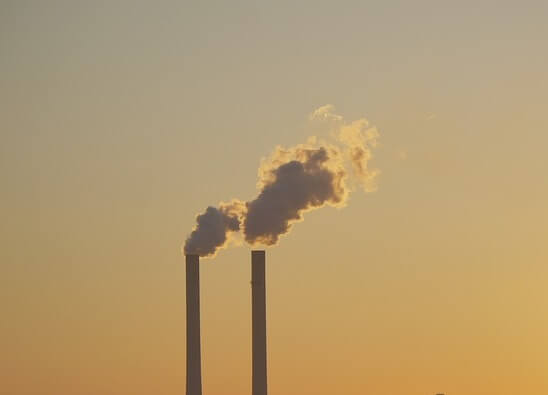 According to findings from the Natural Resources Defense Council (NRDC) and the Sierra Club, all of Dynegy-Vistra’s coal plants in central and southern Illinois could retire by 2025, and there would still be enough electricity to keep the lights on. Because Dynegy-Vistra’s coal plants are costlier to run than almost any other energy resource, the groups claim, replacing the plants with wind and solar power could help lead to lower electricity costs (relative to 2017) – in turn, saving customers between $12 billion and $14 billion between 2018 and 2030.

The report, prepared by Vibrant Clean Energy (VCE), analyzed the electricity, customer bill and pollution impacts of closing Dynegy-Vistra’s eight facilities. The report contradicts Dynegy-Vistra’s claim that shuttering its Illinois coal fleet would have negative impacts on the state’s power grid that would lead to power outages and, consequently, require a bailout from the state.

“Illinois doesn’t have to waste money on propping up old coal plants owned by a Texas-based energy company,” states Toba Pearlman, staff attorney and clean energy advocate at NRDC. “There is clearly no need to bail out plants that simply can’t compete against cleaner and cheaper energy resources.”

While the costs to build wind and solar projects are plummeting, the Dynegy-Vistra coal fleet is becoming increasingly inefficient and costly to maintain – due in part to an average plant age of 53 years old, according to the groups. The report notes that it is now cheaper to build a new wind project than it is to keep operating an existing coal plant – a trend seen across the Midwest.

“Dynegy-Vistra has spent a lot of time and effort promoting a false narrative in which its aging coal-burning power plants are critical to Illinois’s energy future,” says Greg Wannier, staff attorney at the Sierra Club. “This report proves that narrative to be false and outlines one possible vision of a cleaner and more affordable energy future for Illinois.”

The report also shows that phasing out coal would significantly reduce emissions of particulate matter and other harmful pollutants such as nitrogen oxides and sulfur dioxide.