Port Houston has been given the go-ahead to purchase renewable electricity port-wide.

The authorization includes determining the provider with the proposal that provides the best value for the port and then entering into a 10-year contract at a cost not to exceed $35 million.

Port Houston expects to save about $240,000 annually by moving from a three- to 10-year term, or a savings of $2.5 million over the long term. Further, sourcing electricity from 100% renewable generation will eliminate about 25,000 tons of carbon dioxide from Port Houston’s carbon footprint.

For more than 100 years, Port Houston has owned and operated the public wharves and terminals of the greater Port of Houston. 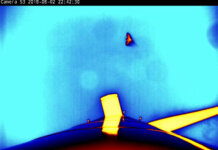 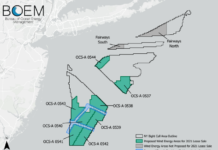 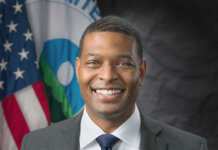