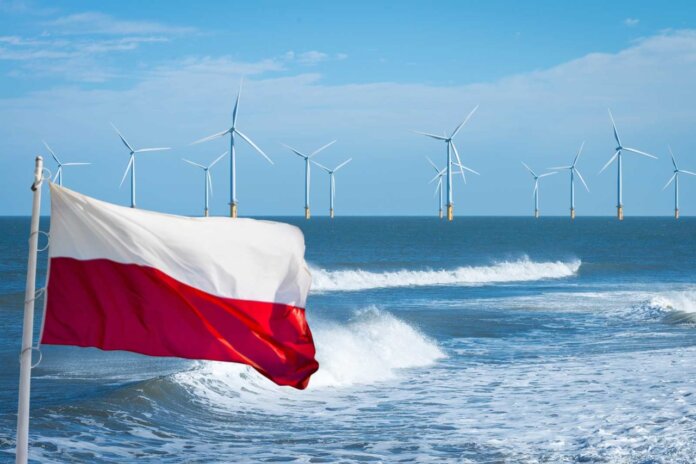 Via its Polish subsidiary Baltic Trade & Invest Sp. Z oo, RWE has received a positive decision from the regional director for environmental protection in Szczecin, Poland, for the realization of offshore wind farm FEW Baltic II.

This wind farm is to be built in the Polish Baltic Sea near the city of Ustka. It has a planned installed capacity of 350 MW. It was the first environmental impact assessment for a Polish offshore wind project to be carried out as part of a cross-border process (ESPOO Convention) with the participation of Danish and Swedish interest groups.

The campaign to test the environmental impact of the offshore wind farm’s location lasted two years and was carried out with significant cooperation from Polish scientific institutes and companies: The University of Gdansk, the Polish Naval Academy, the Polish Geological Institute and the Institute for Oceanology of the Polish Academy of Sciences, and the 3Bird and Tringa companies.

The environmental permit is an important milestone in the development of RWE’s first offshore project off the Polish coast. Subject to the final investment decision, the first work could start as early as 2024. When fully operational, the wind farm could produce enough green electricity to meet the needs of around 350,000 Polish households.

RWE would like to use the port of Ustka for the operation and maintenance of the FEW Baltic II offshore wind farm. A corresponding preliminary contract for the leasing of a property was signed with the responsible port authority. A service station, to be completed by 2025, is planned on this property and will initially work with two crew transfer ships. RWE plans to operate its wind farm from the Polish port for at least 25 to 30 years.