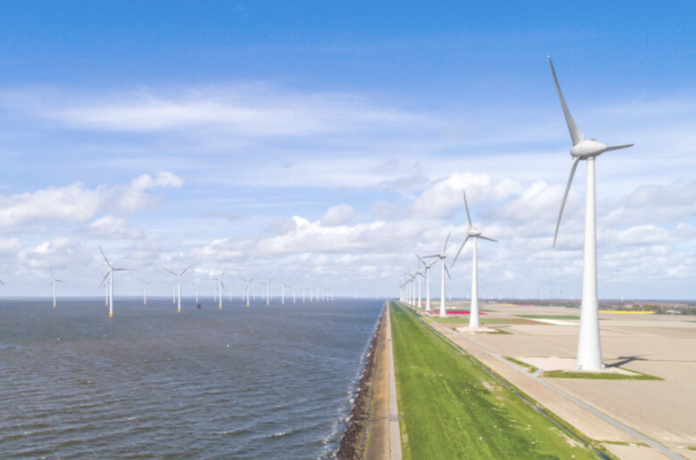 A new version of the draft Offshore Act – concerning the promotion of energy generation in offshore wind farms – has been published on Poland’s Government Legislation Centre website. There are several modifications compared to the draft act of mid-January.

In the most recent wording of the draft Offshore Act, there is an increase – from 4.6 GW to 5.9 GW – in the maximum capacity of offshore wind farms in the Baltic Sea set to receive support under a two-sided contract for difference (CfD) between the investor and the regulator. Each decision awarding state aid will be subject to notification to the European Commission.

As clarified in the statement of reasons to the draft, it is about the necessity for a precise distinction between the first and second phase due to EU regulations and guidelines on state aid, where the “deadline for issuance by the President of the Energy Regulatory Office of a decision awarding the right to cover the negative balance will be June 30, 2021. After that date receiving the right to cover the negative balance under a non-competitive mechanism will not be possible.”

“Investors, seeing the government’s involvement in the development of a stable legislative framework for the emerging offshore wind market in Poland, expedited work on their own projects,” adds Tarnacka.

According to PWEA’s estimates, the proposed level of 5.9 GW corresponds with the actual potential of advanced projects. Those that already have – or within a certain time – will be able to sign a connection agreement, allowing for the support negotiation procedure to start.

The most recent version of the draft also includes proposed solutions regarding the connection of offshore wind farms to the national grid. It is envisaged that investors will be responsible for building and financing the connection between wind farms and the onshore grid. However, Polskie Sieci Elektroenergetyczne will have the right of pre-emption in case of a possible sale by the investor.

In the second phase, auctions are planned – the first in 2025 and the second two years later. Support will be available for projects with a total capacity of 2.5 GW in each of the auctions. Thus, the recent draft does not envisage auctions in 2023 and 2028, as mentioned in the January draft. This is the result of increased volumes planned for the first phase.