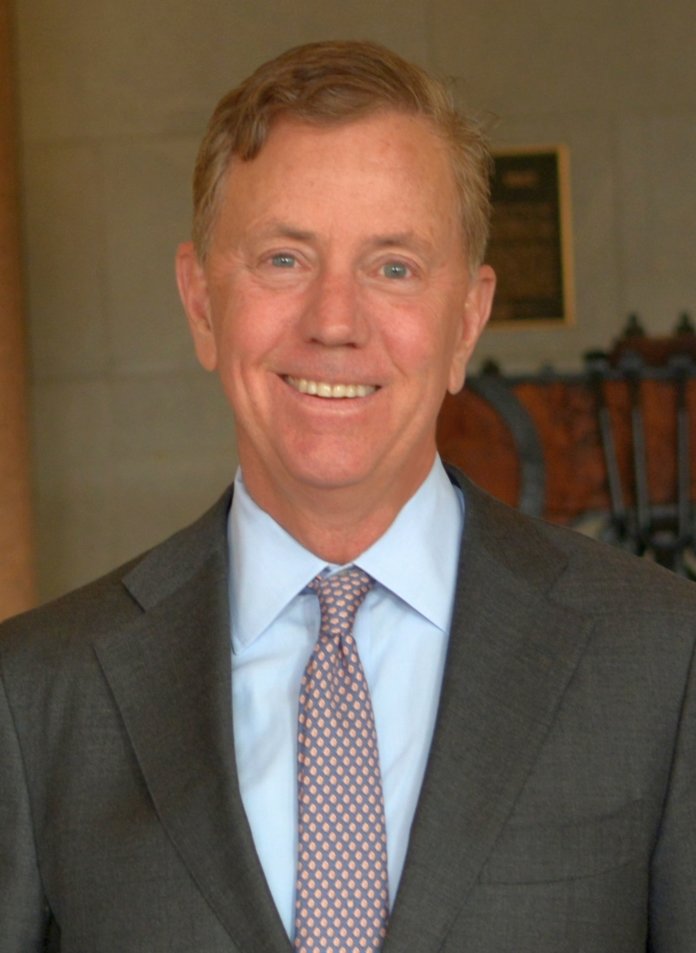 The Connecticut Department of Energy and Environmental Protection (DEEP) says developer Vineyard Wind has been selected to begin contract negotiations with utilities UI and Eversource Energy to provide 804 MW of offshore wind through the development of the Park City Wind Project.

DEEP issued an RFP in August and ultimately received more than 30 bid variants from three different developers. The Park City Wind project scored the best among its competitors in its design and plans to address environmental and fisheries impacts. The project includes a thorough assessment of potential hazards to wildlife and fisheries from developing and operating the offshore wind turbines. The environmental and fisheries mitigation plan also provides for a comprehensive stakeholder engagement process, a commitment to 1-nautical-mile-by-1-nautical-mile spacing between turbines, vigorous environmental monitoring throughout all project phases, and a thoughtful decommissioning plan. The project will undergo environmental review through a number of permitting processes.

The selection of this project, which will provide the equivalent of 14% of the state’s electricity supply, represents the largest purchase of renewable energy in Connecticut’s history. It will more than double the amount of new zero-carbon renewable energy procured by DEEP to date.

Moreover, the Park City Wind project is offered at a price lower than any other publicly announced offshore wind project in North America.

“Connecticut is diversifying its offshore wind portfolio with this latest procurement selection, which sets up Connecticut as a regional leader in the creation of a thriving industry that will bring tangible benefits for our state and the entire region,” said Gov. Ned Lamont.

“Vineyard Wind is proud that our Park City Wind proposal was selected in this competitive process, and we are excited to work with Governor Lamont and DEEP to deliver jobs and economic development opportunities to the Bridgeport region and meaningful reductions in harmful carbon emissions,” said Lars Pedersen, CEO of Vineyard Wind.

This is the state’s third procurement with offshore wind as a competitive resource, and the first procurement specifically focused on offshore wind. In 2018, DEEP selected a total of 304 megawatts of offshore wind from Revolution Wind developed by Ørsted and Eversource. Revolution Wind includes economic development commitments to the state pier in New London.  With this most recent selection, Connecticut is leading New York (5%) and Massachusetts (13%), with the equivalent of 19% of its electric load under contract with offshore wind projects. Rhode Island currently has the equivalent of 25% of its electric load committed.

The Park City Wind project will invest in the redevelopment of port facilities in Bridgeport Harbor to facilitate local outfitting and assembly of the turbines foundations and an operations and maintenance base. The project will also establish America’s first Tier 1 offshore wind supplier in Connecticut through the Kerite cable manufacturing facility in Seymour.